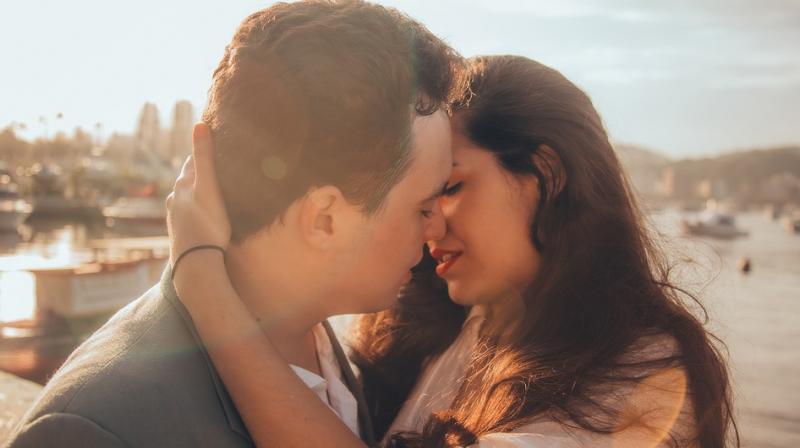 The drug kisspeptin occuring naturally in the body can be injected into people suffering with inferitlity. (Photo: Pixabay)

London: Injecting kisspeptin, a naturally occurring hormone inside the body, may help treat some psychosexual disorders that commonly occur in patients with infertility, researchers including an Indian-origin, suggest.

Researchers at Imperial College London in the UK found that the 'romantic' hormone - kisspeptin - can enhance activity in brain regions associated with sexual arousal and
romantic love."Our study shows that kisspeptin boosts sexual and romantic brain activity as well as decreasing negative mood," said Alexander Comninos from Department of Medicine at Imperial. "This raises the interesting possibility that kisspeptin may have uses in treating psychosexual disorders and depression which are major health problems which often occur together, but further studies would be needed to investigate
this," said Comninos.

The study involved a double-blind, placebo-controlled trial in which 29 healthy heterosexual young men were given either an injection of kisspeptin or placebo.
In an MRI scanner the men were shown a variety of images, including sexual and non-sexual romantic pictures of couples, whilst researchers scanned their brains to see how kisspeptin affected the brain's responses.

Researchers found that after the injection of kisspeptin, when the volunteers were shown sexual or romantic images of couples, there was enhanced activity in structures in the
brain typically activated by sexual arousal and romance. They believe this shows kisspeptin boosts behavioural circuits associated with sex and love. They are particularly
interested in how kisspeptin might be able to help people with psychosexual disorders and related problems with conceiving a baby.

"Most of the research and treatment methods for infertility to date have focused on the biological factors that may make it difficult for a couple to conceive naturally," said Waljit Dhillo, professor at Imperial College. "These of course play a huge part in reproduction, but the role that the brain and emotional processing play in this process is also very important, and only partially understood," said Dhillo.

As the research is at an early stage, the researchers now want to do a follow on study to analyse the effects of kisspeptin in a larger group, including women as well as men.
Volunteers underwent MRI scans and were shown sexual and non-sexual romantic, negative and neutral-themed images and images of happy, fearful and neutral emotional faces. Kisspeptin did not appear to alter emotional brain activity in response to neutral, happy or fearful-themed images.

However, when volunteers were shown negative images, kisspeptin did enhance activity in brain structures important in regulating negative moods and study participants reported a reduction in negative mood in a post-scan questionnaires.The study was published in the Journal of Clinical Investigation.