This brain molecule can help in treating anxiety 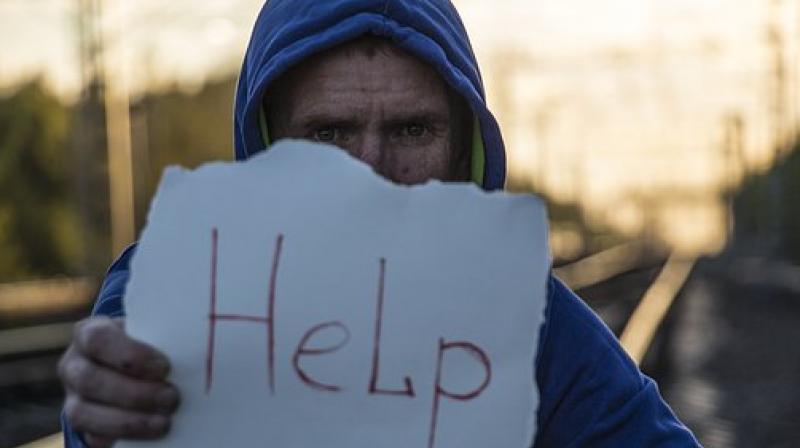 While anxiety is becoming increasingly common, studies are being conducted extensively to delve deeper into its aspects. From causes, variations in symptoms to treatment, everything is being examined by scientists all across.

Anxiety is a mental illness, which is often confused with depression. Depression is typically associated with prolonged sadness and a depressed mood, while anxiety is more about restlessness and fear.

Common symptoms of anxiety are (not limited to these though):

Researchers believe there is a way to combat anxiety effectively. A news release from the University of California-Davis mentioned that previous studies focused on the dorsal amygdale, the part of the brain linked to emotional processing. Molecular changes were suspected to cause anxiety, so the researchers further narrowed down their study to one particular molecule- neurotrophin-3. This was done after some RNA sequencing.

This molecule is responsible for growth of neurons and making new connections. The researchers used an altered virus to enhance neurotrophin-3 in the brains of preadolescent rhesus macaques monkeys.

With increased levels of neurotrophin-3, the monkeys showed fewer behaviours linked to anxiety, including inhibition. An additional brain imaging revealed that this helped in changing activity in all the areas of the brain that play a role in anxiety.

While there are a lot of molecules that influence our sequence of emotions and mental health, this molecule is extremely important. As published in Biological Psychiatry, the study of this molecule can help in the treatment of both, anxiety and depression. A treatment based on neurotrophin-3 can be viable if the imaging is done at earlier ages, which will be extremely beneficial for children to become healthier adults. According to the Anxiety and Depression Association of America, anxiety is the most common mental illness in USA affecting about 40 million people. Out of these, only few get diagnosed and receive treatment.

Sometimes, anxiety helps in being a good motivator, according to Wanda Thibodeaux. You can check your work, or analyse risks better when you pay attention to details. But the study is nonetheless a sign of hope for everyone.