Diabetics can say yes to drinking

Read on to find out how much alcohol intake is ideal for diabetics. 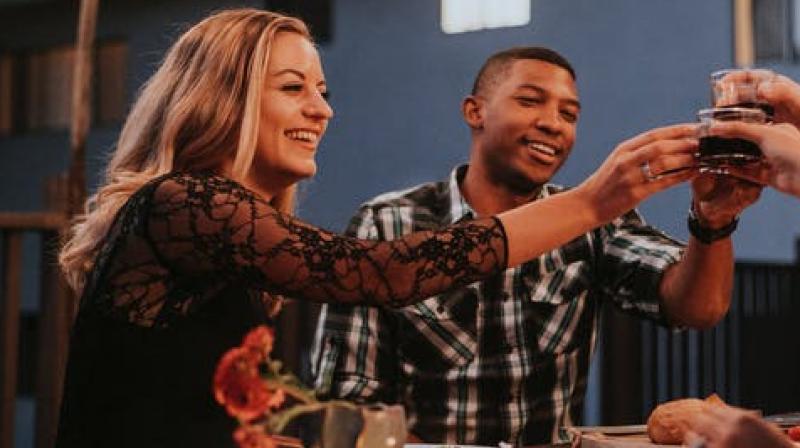 Drinking in moderation is not bad for people with diabetes. (Photo: Representational/Pexels)

From low salt food, to low sugar content in everything, people with diabetes often crave for good food.  There are so many restrictions on one’s diet, and that might result in a feeling of missing out on good things in life. But, Chinese researchers have good news for diabetics.

A new study by them suggests that limited drinking can be good for people with type 2 diabetes. The most surprising part of the study, however, is the way in which alcohol helps keep diabetes in control. Instead of lowering blood sugar levels, alcohol consumption results in reduced levels of triglycerides, a type of blood fat.

Yuling Chen, a student at Southeast University in Nanjing, China, and the lead author of this study, pointed out that alcohol helps in improving insulin resistance. However, he warned against excessive alcohol consumption, and said, “High alcohol consumption is reported to be a risk factor for diabetes."

According to the authors, 20 gm of alcohol daily counts for light to moderate drinking. So, people with diabetes can chug down 1.5 cans of beer, or a large glass of wine. The American Diabetes Association suggests that the drinking limit per day for women and men is one drink and two drinks respectively.

How excessive drinking can be problematic

Binge drinking a strict NO for diabetics! It can cause pancreatitis, which refers to inflammation in pancreas. In addition, it puts people at greater risk of heart disease. Your blood sugar levels also go down post alcohol consumption (this is called hypoglycelmia). The study has been presented at the European Association for the Study of Diabetes, in Barcelona, Spain.