Your stress can make you sense danger in harmless situations

A new study provides new data that will help us care for people with disordered patterns of fear and worry. 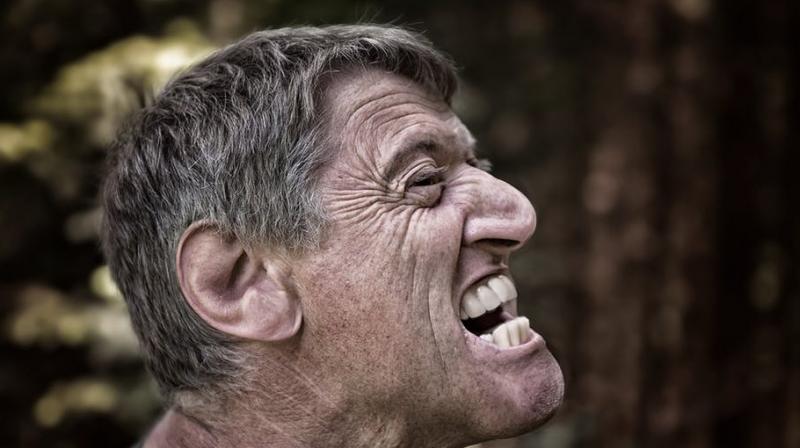 Washington: Are you stressed? Relax and keep calm, as a study has recently found that stress makes people sense danger in harmless situations.

Humans are thought to have learned to identify dangerous scenarios for self-defense, however, certain circumstances can cause people to misidentify such cues. The findings revealed that when older memories are coupled with stress, individuals are likely to perceive danger in harmless circumstances and repeated stress, trauma may lead to increased risk for PTSD.

Post-Traumatic Stress Disorder (PTSD), which affects about 8 million adults every year, is one disorder characterized by the inability to discriminate threat from safety.

"These findings provide important laboratory data that helps explain why PTSD symptoms are often exacerbated during times of stress, and how repeated stress and trauma in the battlefield may lead to increased risk for PTSD," said Suzannah Creech from Dell Medical School.

Researchers from Dell Medical School at the University of Texas at Austin, New York University and McGill University shed light on fear generalisation, a core component of anxiety and stress-related disorders.

Lead study author Joseph Dunsmoor said that the human mind uses cues to danger learned over time for self-defense, but certain circumstances can cause people to misidentify those cues. Dunsmoor added, "Our research reveals that stress levels and the amount of time since an adverse event promote this type of overgeneralization."

The research may help improve PTSD treatment outcomes for veterans in part by helping us understand how we may be able to prevent it in the first place. The researchers tested the effects of stress and time on a person's ability to correctly identify a cue associated with a negative outcome. The participants heard two tones with one followed by a shock, set by the participant at the level of "highly annoying but not painful."

Then, the researchers played tones in the range of the two frequencies and gauged participants' expectations of shock by self-report and data on skin responses that indicate emotional arousal.

This study provides new data that will help us care for people with disordered patterns of fear and worry. The research appears in the Proceedings of the National Academy of Sciences.