The results come at a time when medical reviews have warned that a quarter of the world’s population may face obesity in the next 30 years. 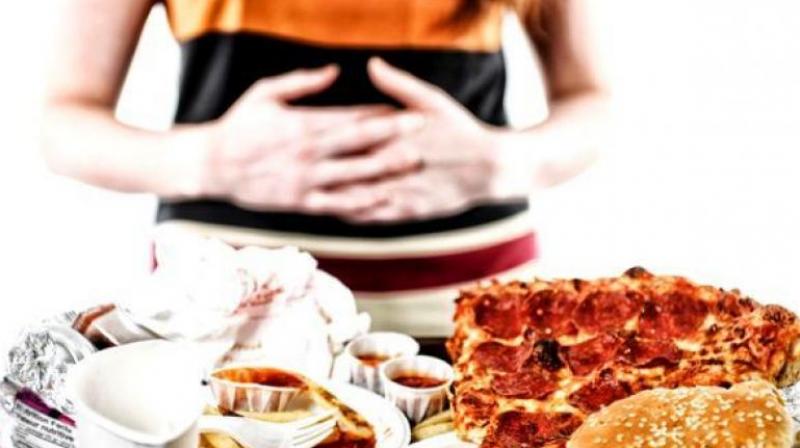 The new pill will target this gene and hence help people control their weight (Photo: AFP)

Obesity is a major cause of concern for people and health authorities in several parts of the world. While many try to find ways to lose weight, governments are also introducing measures to fight growing obesity.

Now scientists from Australia are claiming that they are close to creating a pill which can cure obesity. It can do so by allowing people to each as much as they want without putting on extra weight.

They have found that the lack of a gene called RCAN1 can prevent people from gaining weight and fat mass. The new pill will target this gene and hence help people control their weight.

The results come at an important time as medical reviews have warned that a quarter of the world’s population may face obesity in the next 30 years.