With Ganesh Chaturthi just days away, here are some recipes which are favourites of this much loved pot-bellied Lord. 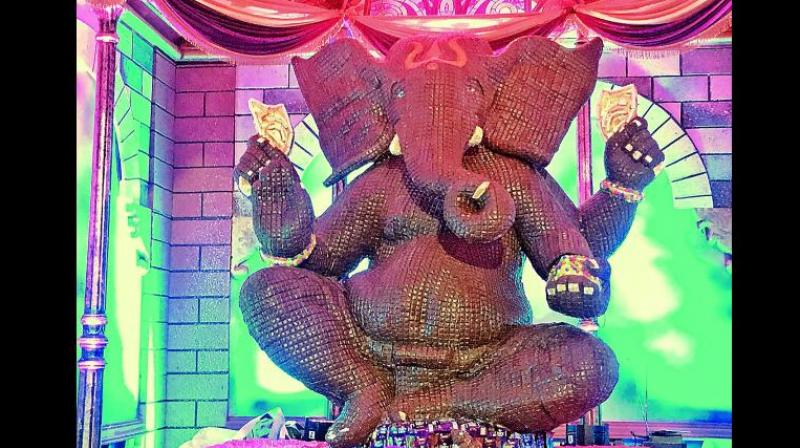 Ganesh Chaturthi is celebrated in honour of the birth of Lord Ganpati in many parts of India.

It’s time to welcome the cute and lovable Lord Ganesha into our homes! Ganesh Chaturthi is celebrated in honour of the birth of Lord Ganpati in many parts of India. Originally the festival was a quiet affair and celebrated by families in their own homes. However, after the uprising of 1857, freedom fighter Lokmanya Tilak declared that this was a religious festival, and people needed to meet and celebrate it as a social gathering. His main objective was to gather a crowd to discuss strategies for freedom. Ever since then, till date, we invite people to our homes to celebrate this wonderful festival. People invite Lord Ganesha to their homes with colourful sweets and savouries and, of course, modaks which are his favorite sweet!

Do you know how modaks came to be his favourite food? Legend has it that Lord Shiva and Goddess Parvati were once graced by demi-gods and presented with a unique and divine modak. Anyone who ate this would be bestowed with an immense knowledge of science, art and writing. The goddess wanted both her sons Ganesha and Karthikeya to have this divine modak. But they were not keen on sharing it, so she decided to test both of them to see who deserved to win it.

She asked them what devotion and sincerity meant to each of them. Eager to relish the modak, Lord Karthikeya went on a tour of all the spiritual places on Earth. On the other hand, Lord Ganesha said that devotion and sincerity is having love for your parents and merely encircled his parents. Delighted with his sincerity, his parents gifted him the modak. He is truly the God of wisdom and remover of obstacles, which is why all prayers and offerings begin with worshipping Lord Ganesha. And since our big-bellied God loves modaks so much, during this festival, we offer it as bhog to him. The prasad modak is a traditional steamed rice paste dumpling filled with coconut and jaggery.

However, nowadays in many pandals, we see Ganeshas made out of unique items like chocolate, tutti frutti, grains. Here are some unique modaks you can serve to guests when they come for darshan to your home. 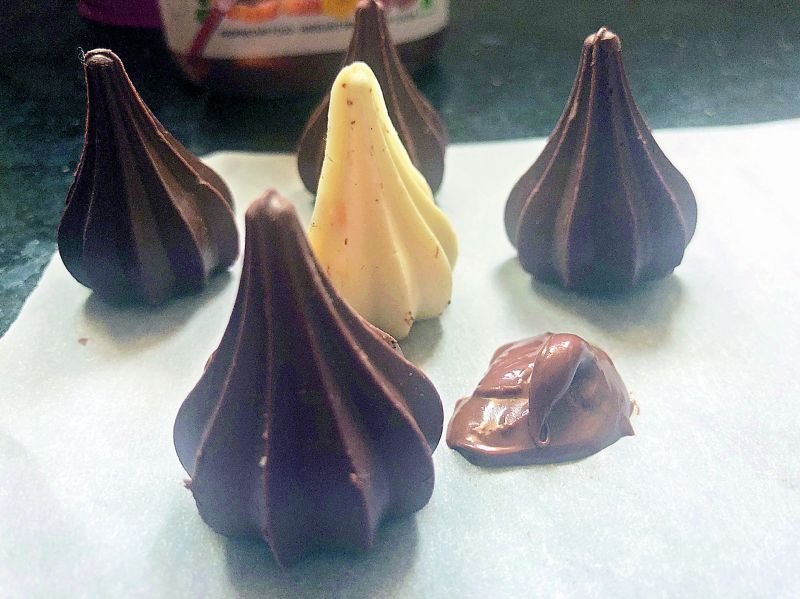 Ingredients for the dumplings 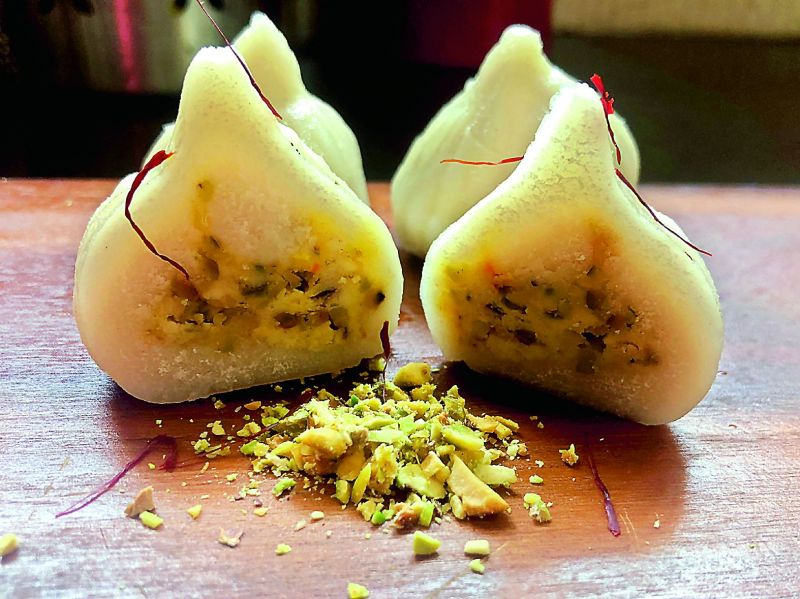 For preparing the filling: 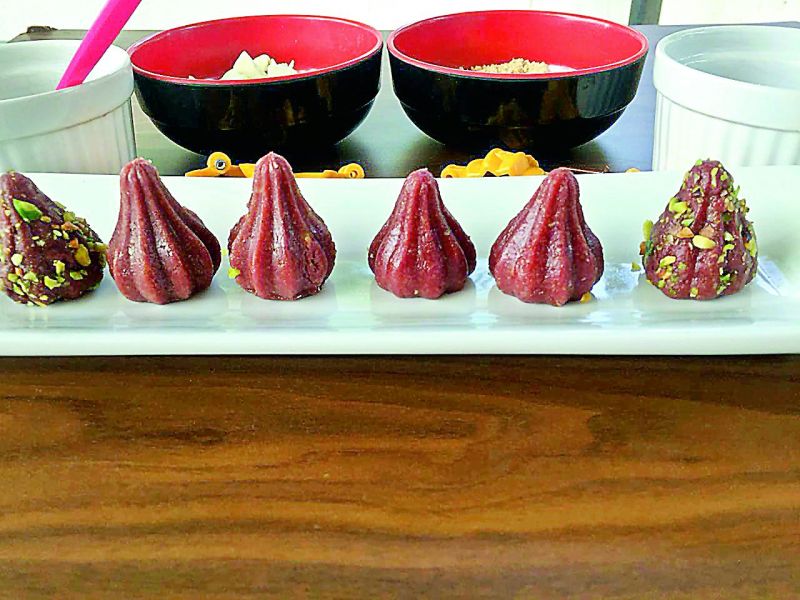 Method
To make compote at home
Take one cup fresh chopped strawberries. Cook it down, adding two tsp of lime and three tsp of sugar. Once the mixture has cooled, blend it in a mixer grinder. Strain it and use the puree for the recipe.

To make the modaks

The above recipe will make around ten modaks, depending on the mould.