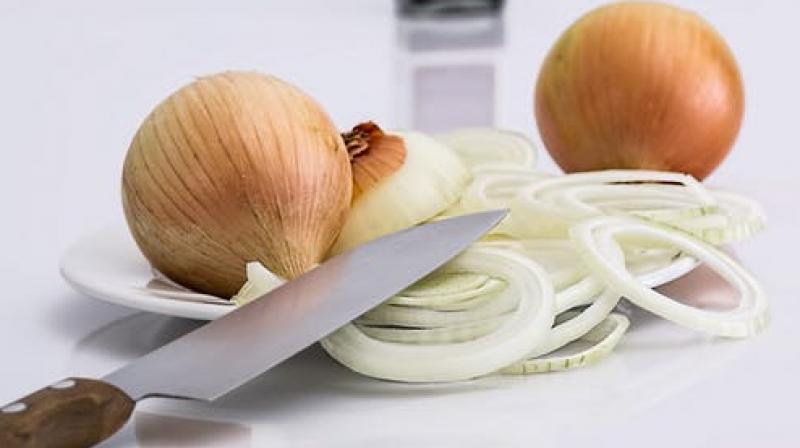 A claim has been afloat on social media for several days now. It says, that leaving chopped up onions overnight can make them toxic, which in turn, can lead to food poisoning. It seems to be doing the internet rounds since 2016, and even made it till the likes of platforms like Quora. So, is it ideal to immediately cook the onions after you cut them? Read on to find out:

Nutritionist Kavita Devgan said, “Yes onions should be cut fresh and cooked right away. However, they don’t turn toxic as their acidic pH inhibits microbes and bacterial growth.” She warned that keeping cut onions outside refrigerator can kill their freshness, and it’s not a good idea to consume them the next day.

The claim has swelled on the internet, with the National Onion Association in the US releasing a statement to quell it. They mention, “When cut, onions release compounds that do not promote pathogen growth.” In simple terms, cut onions don’t necessarily lead to disease formations. “When handled properly, cut onions can be stored in the refrigerator in a sealed container for up to 7 days,” it read.

Nonetheless, going for fresh ingredients is always a better option. The Center for Food Safety at the University of Georgia states, “Juice released from cut onion is known to kill or inhibit the growth of several types of microorganisms, including some of those capable of causing food poisoning in humans.”

Myth busting site Snopes explained in 2009 that leaving cut onion for a few days doesn’t let the onions get contaminated and don’t cause food poisoning, thereby busting the myth. But, it’s ideal to use a fresh knife when you’re cutting or chopping anything, and make sure everything has been washed thoroughly.  “It is a safe and hygienic practice to use freshly cut vegetables- and the same applies to onions too,” Devgan said.

Devgan added, “Ideally even leftover salad should not be stored but eaten immediately.” For cooking too, make use of fresh ingredients, to extract the maximum health benefits.