The grey shade of gender

Faezeh Jalali talks about bringing Shikhandi’s tale of gender and ambiguity to life in a contemporary context. 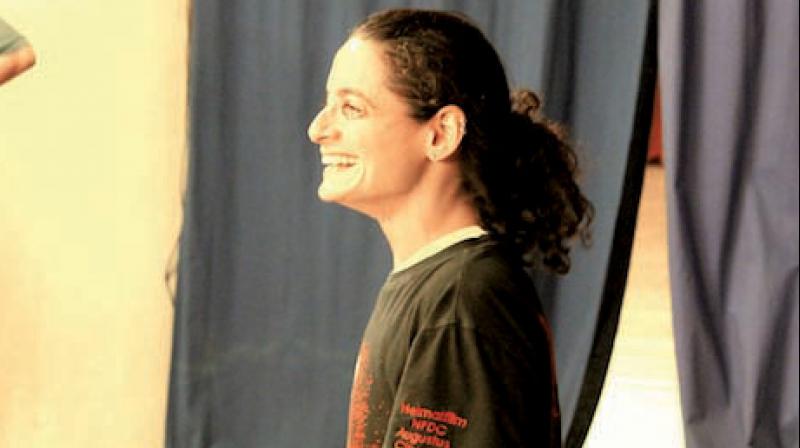 Born female but raised male, Draupadi’s brother became instrumental in helping the Pandavas make a crucial strike against the Kauravas, when Bhishma refused to raise his arms against a ‘woman’.

Faezeh Jalali, who is all set to direct Shikhandi: The Story of In-Betweens, finds it rather interesting that many in India are unaware of the character’s shades. “I had initially written the play for a foreign audience, but when I started adapting it for an Indian crowd and read it with actors here, I realised a lot of them were not familiar with Shikhandi. For most people, the Mahabharata is about Kurukshetra, the war between Kauravas and Pandavas and the general idea of good versus evil, but the nuances of the characters aren’t known well. I realised explaining the back story is as important to Indian audiences, as it is to Western ones.” 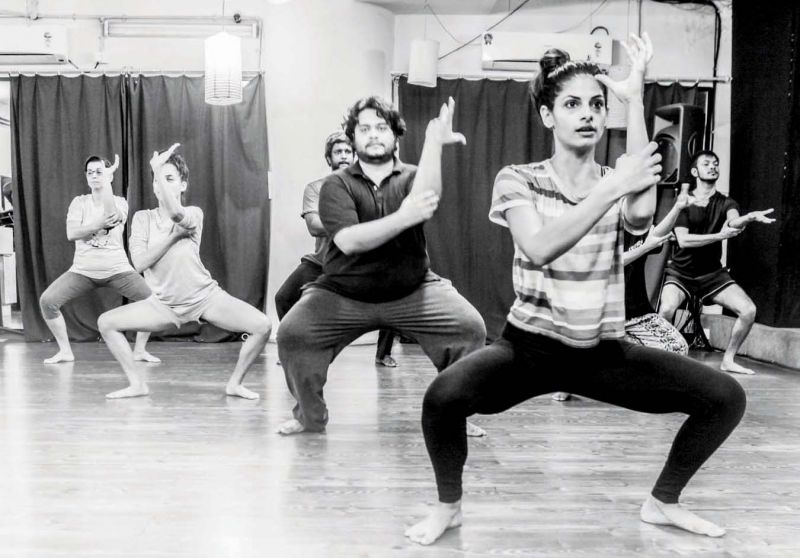 As she talks about the play, Faezeh mentions that it’s been a bit of a struggle to decide whether to use feminine pronouns for Shikhandi or masculine ones. “A lot of my friends who read the earlier drafts asked me why one and not the other. But in the end, it’s the ambiguity that matters. The whole play is about androgyny, and being in the grey area; being male or female being neither male nor female.”

Attributing it to her own dry sense of humour, the director says that she chose to take a tongue-in-cheek take on the story, as she gave it a contemporary twist. “A lot of time when we talk about gender, and we’re dealing with issues of sexuality, it can get really morbid,” explains Faezeh. “I feel we look at it in a very dramatic, sad way. But for me, if you’re going to comment on society, might at well use humour. I think the dark side comes out in this as well, without underlining it.”

She adds, “It’s, at the same time, a comment on current day issues of gender, and patriarchy, things we’re dealing with currently. It’s very hard for people who are transgender to live in today’s society. When you take a text like that, you can see the resonance it has in modern times. It’s a lot of about putting a mirror to us and questioning us about what it is to be male or female and in fact, aren’t we all in this grey area anyway.”

There’s no dearth of LGBT themes in Hindu mythology, with ambiguity and fluidity in everyone from chief gods to pivotal characters in often-retold tales present. However, Faezeh believes it’s a sensitive path to tread, especially in modern times. “It’s a fine line with androgyny and mythology,” she quickly says. “People do know about Shiva, Parvati, and Ardhanareshwari (the androgynous form of the two deities). It’s respected and revered, but it’s a whole different aspect when you portray it. When you show it in the classical sense, with, say, Bharatnatyam, it’s not offensive. But when you try to take it in a contemporary context, it becomes somewhat of a problem. I don’t think people like me are out there to offend others. It’s really about telling a story and making these stories available to us now.”