Writes letter day after JD(U) drops him from list of poll campaigners. 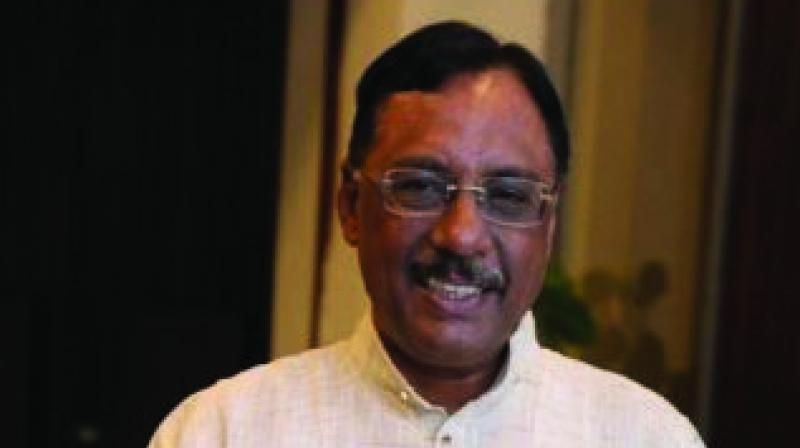 New Delhi/Patna: Long-brewing differences within the JD(U) over being in the NDA and supporting the Citizenship Amendment Act (CAA)  in Parliament came out in the open on Tuesday with senior leader Pavan K. Varma raising questions on the party’s alliance with BJP for the Delhi Assembly polls despite differences over the twin issues of CAA and NRC.

Mr Varma’s letter came a day after the JD(U) dro-pped him and vice-president Prashant Kishor fro-m the list of campaigners for the Delhi Assembly polls.

The 20-strong list incl-udes the names of Bihar chief minister Nitish Ku-mar, party spokesperson K.C. Tyagi and other leaders such as R.C.P. Singh and Vashishtha Narayan Singh. The JD(U) is fighting two seats in Delhi that of Burari and Sangam Vihar.

In the open letter, Mr Varma sought “ideological clarity” on the issue of CAA and NRC.

He said that he failed to understand how the party has formed an alliance for the Delhi elections, given his (Nitish Kumar) own views on the BJP and the massive national outrage against the divisive CAA-NPR-NRC scheme.

“I fail to understand how the JD(U) is extending its alliance with the BJP beyond Bihar when even long-standing allies like Akali Dal have refused to do so. This is especially so when the BJP through the CAA-NPR-NRC combine has embarked on a massive social divisive agenda aimed at mutilating the peace and harmony and stability of the country,” he said in the letter.

“It was your personal views as conveyed to me, that the BJP is destroying institutions and that there is a need for democratic and socialist forces within the country to regroup,” he further said.