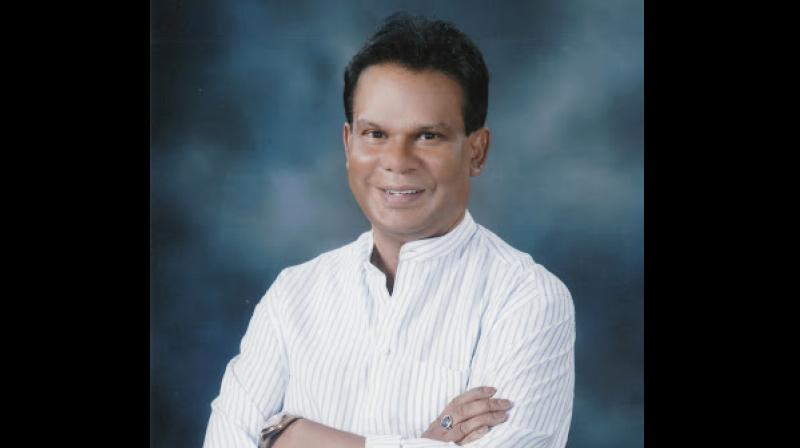 Dilip Ray was a union minister in the earlier NDA government.

New Delhi: Former union minister Dilip Ray was on Monday awarded three-year jail term by a Delhi court in a coal scam case pertaining to irregularities in the allocation of a Jharkhand coal block in 1999.

Ray was Minister of State (coal) in the Atal Bihari Vajpayee government.

The court also imposed a fine of Rs 10 lakh on each on them.