As many crores of Rupees had been deposited in these two bank accounts, said the SBI officials 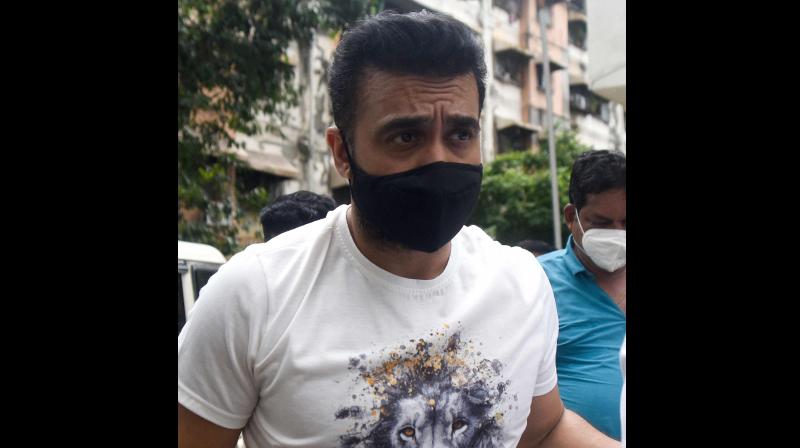 As many crores of Rupees had been deposited in these two bank accounts, added the SBI officials.

After the bank accounts were seized on Sunday, there was another matter related to Kundra that came to light. Arvind Srivastava ran the production company of Raj Kundra and the money was being transferred to Arvind Srivastava's wife Harshita, informed the sources.

While talking to ANI, Arvind's father NP Srivastava who lives in the Shyam Nagar region said, "In the last two years, Arvind has not come home and he sends money from time to time in the name of household expenses "

However, Arvind's father said that he does not know anything about Arvind's work or money being transferred to Harshita's bank account.
A day after four employees of Raj Kundra turned into witnesses against him in the Pornography Racket case.