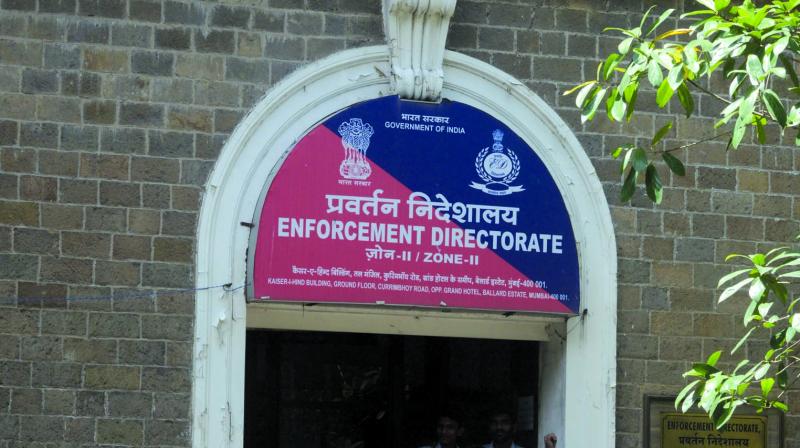 Addressing a press conference at the BJP office, party spokesperson Sambit Patra said wherever there is corruption, there has to be the Congress party.

He claimed the painting which Priyanka Gandhi sold to Rana Kapoor was gifted by M F Hussain in 1985 to the then Prime Minister Rajiv Gandhi on the centenary year of the Congress.

He also questioned how does a painting gifted to Rajiv Gandhi as Congress chief become property of Rajiv Gandhi Vadra.

Patra said the BJP demands the entire episode involving sale of painting by Priyanka Gandhi Vadra should be investigated as "she got money from Kapoor's account which had the money from criminal proceeds. PTI JTR

One of the paintings was purchased by Kapoor from Priyanka Gandhi Vadra.

While the Congress party has said the deal was transparent as payment of Rs 2 crore was received by Vadra from Kapoor through cheque and was reflected in her Income Tax returns, the ED is probing if the painting was owned by her or the All India Congress Committee (AICC).