A case has been registered at Bhondsi police station and 15 have been booked. 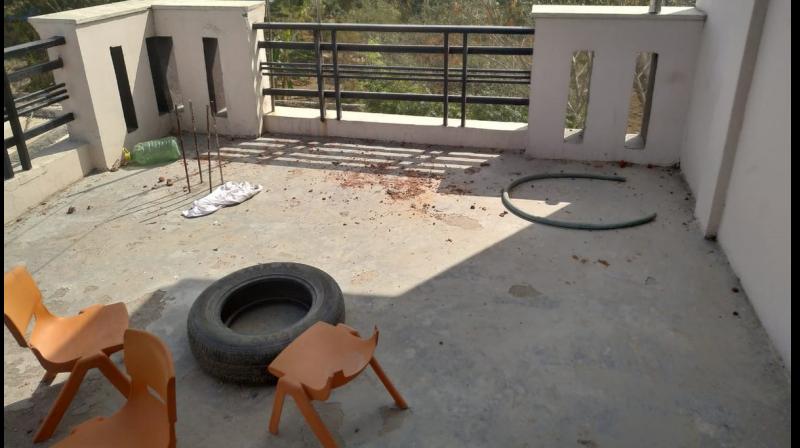 The video of the assault was widely shared on social media. (Photo: ANI)

Gurugram: Members of a family were thrashed by a mob armed with sticks and swords after an argument over playing cricket on an empty ground on Holi escalated in Bhondsi area on Thursday evening.

A group of unidentified men barged the victim’s house in Bhoop Nagar village and started breaking things and assaulting the residents.

According to police, at least 15 people have been booked in the case till now.

“A case has been registered at Bhondsi police station stating that when children of a local were playing cricket, a few men came there, threatened them not to play cricket there and attacked them with sticks and swords,” said Shamsher Singh, SP Crime.

The video of the assault was widely shared on social media.

In the video, the family members, including women can be seen terrified and pleading for mercy. The residents of the home under attack went to the terrace to save themselves.

As reported by Indian Express, the family in their police complaint said that the mob asked them to "go to Pakistan" and threatened them to vacate their home.

The video was making rounds over the internet and many users labelled it as a Hindu-Muslim brawl.

However, police has denied any communal angle.