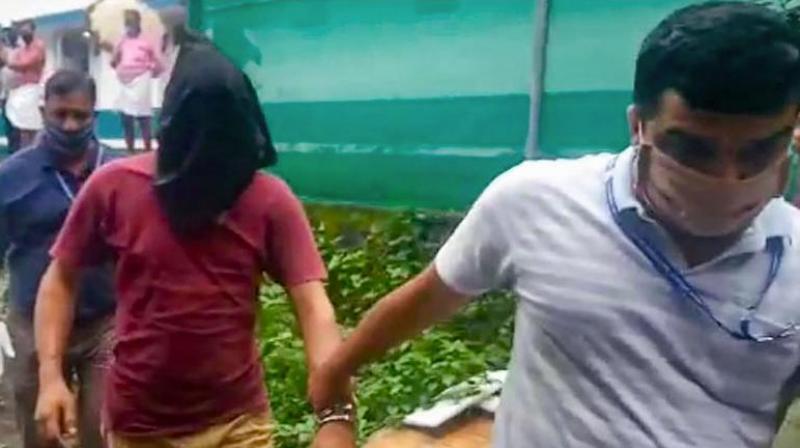 They were also providing shelter and other logistic support to the active terrorists operating in Awantipora and Tral areas of Pulwama. — Representational image/PTI

In a statement here, the police said that they were assisted by the security forces in effecting the arrests. It also said that the duo was linked with proscribed Jaish-e-Muhammad (JeM) outfit and that incriminating materials including ammunition were recovered from their possession.

The statement read, “Acting on specific input, Pulwama police along with 55 Rashtriya Rifles and 182nd Battalion of the CRPF apprehended two terrorist associates linked with JeM. They are Umer Ramzan and Javid Ahmed Mala, both residents of Pulwaman. During the preliminary investigation, it was revealed that both were in touch with JeM commanders and were involved in transportation of arms and ammunition”. It added. “They were also providing shelter and other logistic support to the active terrorists operating in Awantipora and Tral areas of Pulwama.”