The victims were Subir Chaki, 61, the managing director of Kilburn Engineering, and the driver of his car, Robin Mondal, 65 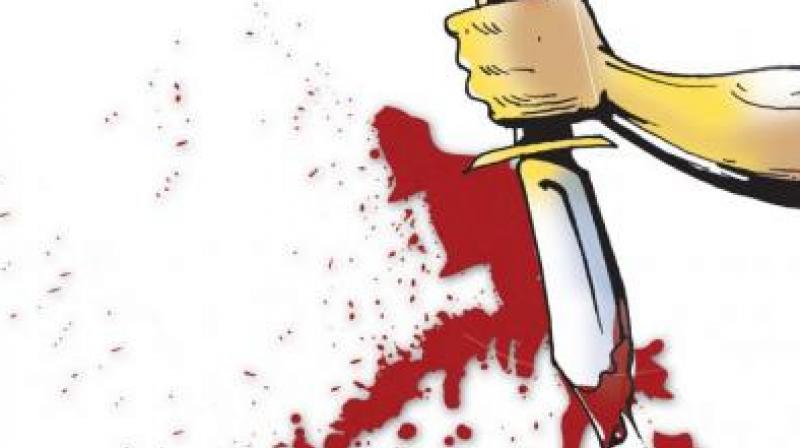 The police suspects that the victims were killed with a sharp weapon apparently by someone known to them in cold blood in connection with a property dispute regarding the house. Representational Image. (DC File Image)

Kolkata: A corporate honcho was brutally murdered along with his car driver under mysterious circumstances at his palatial ancestral residence in South Kolkata on Sunday evening. The victims were Subir Chaki, 61, the managing director of Kilburn Engineering, and the driver of his car, Robin Mondal, 65.

Chaki, a student of the city’s St. Xavier’s Collegiate School, who had later graduated from the Indian Institute of Technology, Kharagpur, and did his MBA from the Indian Institute of Management, Calcutta, used to stay with his wife, mother and mother-in-law at New Town, near Salt Lake. His daughter lives in Bengaluru while son was in London for work.

At around 5.30 pm on Sunday, Chaki travelled in his Mercedes, driven by Mondal, to his ancestral residence at Kankulia Road in Gariahat. He was planning for the past one year to sell the house as it has been lying abandoned. But this was the first time the corporate honcho had visited the location personally for talks on the sale. On his behalf, Mondal had earlier guided many prospective buyers for a visit to the house.

The double murder came to light at night when Chaki’s family members found both his and Mondal’s mobile phones switched off and called the Gariahat police station. The police entered the house and found Chaki and Mondal lying dead in a pool of blood.

Their bodies had stab injuries in the throat and deep cut marks on the legs, which looked strangely familiar to officers of the Kolkata Police detective department. Besides, Mondal was stabbed in the back as well. While Chaki’s body was found on the first floor of the house, Mondal’s body was lying at the second floor.

The police suspects that the victims were killed with a sharp weapon apparently by someone known to them in cold blood in connection with a property dispute regarding the house. Post-mortem reports suggested that the two deceased had consumed some food before they were killed.