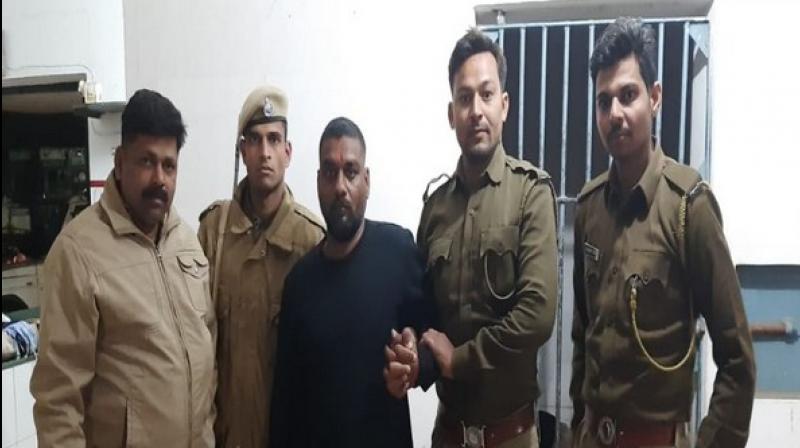 Bandhwar, who served as the Mandsaur Municipal Corporation president, was shot dead in Nai Abaadi area on Thursday.

A day after the incident, former Madhya Pradesh chief minister Shivraj Singh Chouhan expressed grief over Bandhwar's demise and said that he has requested Chief Minister Kamal Nath to order a top-level investigation into the matter.

"Prahlad Bandhwar was a well-known politician. He played a huge role in promoting the BJP in Mandsaur. Not just he used to work for the poor, he even fought for the rights of common people and was always concerned about the development of Mandsaur. I never thought that he had a personal problem with anyone. He was loved by all," Chouhan told ANI.

However, Kamal Nath said there was "no need for a big investigation" into the death of Bandhwar.

"The son of the victim himself registered the name of the accused in the FIR. There's no need for a big investigation, there are two eyewitnesses. Death should not be politicised especially when it's an internal matter of a party," Nath told media in Bhopal on Friday.