A division bench of Justices Nitin Jamdar and S.V. Kotwal disposed of a petition by Mr Wankhede 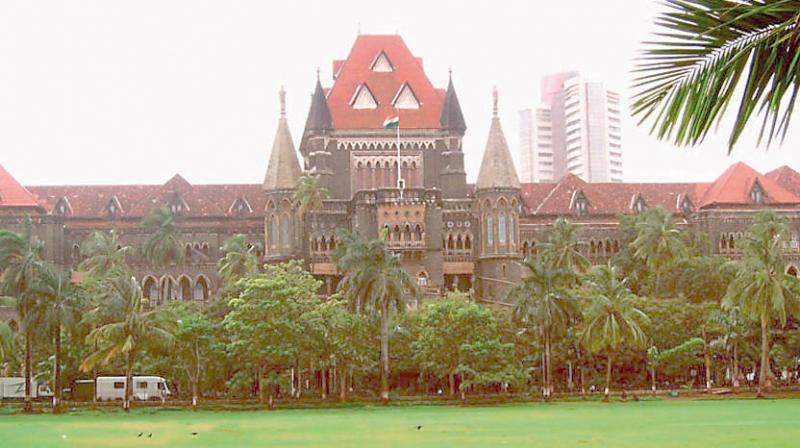 Mr Wankhede moved the Bombay high court on Thursday requesting a probe by CBI or the NIA into the allegations of corruption levelled against him. (DC File Image)

Mumbai: The Maharashtra government on Thursday gave an assurance in the Bombay high court that it will serve at least three days’ prior notice before taking any coercive action against NCB officer Sameer Wankhede.

A division bench of Justices Nitin Jamdar and S.V. Kotwal disposed of a petition by Mr Wankhede after public prosecutor Aruna Pai informed the court that three days’ prior notice will be given to the petitioner before taking any action.

Following this, the bench passed the order saying: “It is not necessary to go deeper in the controversy in view of the statement made by the public prosecutor, on instructions, that before taking any coercive steps against the petitioner (Mr Wankhede) such as arrest, three working days’ notice will be given to the petitioner.”

The bench noted Mr Wankhede’s counsel Atul Nanda submitted before the court that the statement by the public prosecutor “will suffice for the purpose of the petitioner for this petition”.

While disposing of the petition, the court clarified it hadn’t said anything on the merits of the case. Mr Wankhede moved the Bombay high court on Thursday requesting a probe by CBI or the NIA into the allegations of corruption levelled against him.

In his plea, Mr Wankede said in case any probe into extortion allegations must be carried out, it must be done by either the CBI or NIA. He had also sought relief from any coercive action against him over the cases of extortion and corruption levelled against him.

The petition said the reason for seeking such relief was the malice, mala fides and ulterior motives of the party in power in Maharashtra. His plea read: “The petitioner apprehends that the actions of the respondent state and its office-bearers are nothing but a means to mount personal and political pressure on him, by false implication in criminal cases to render him incapable of proceeding with a free and fair investigation.” He also told the court that being a public servant of the Centre, the state needed prior approval to initiate any inquiry or investigation against him.

However, after the statement by the state government, that he will be served three days’ notice in advance in case of any action against him, the court disposed of his petition without passing any order.