The operation of the Delhi HC order would remain stayed till July 18, 2019, the next date of hearing. 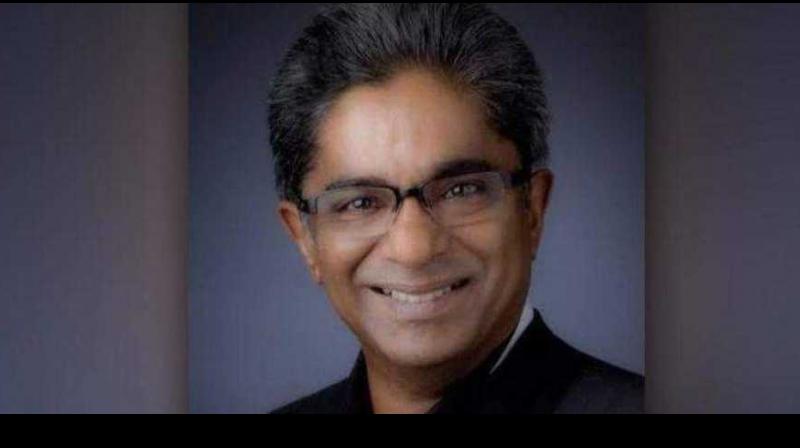 New Delhi: The plans of Rajiv Saxena — the accused turned approver in Rs 3,600 crore AgustaWestland chopper scam — to go abroad for his treatment were put on hold as Supreme Court on Wednesday stayed the Delhi high court order permitting him to go overseas for the treatment of blood cancer and other serious ailments.

The operation of the Delhi high court order would remain stayed till July 18, 2019, the next date of hearing.

Staying the June 10 order allowing him to go abroad for treatment, a vacation bench of Justice Sanjiv Khanna and Justice B.R. Gavai directed the director of AIIMS to constitute a medical board to examine the physical and medical condition of Mr Saxena.

Giving three weeks time to Mr Saxena to respond to the Enforcement Directorate’s plea challenging the high court order, the top court said that AIIMS report would also “indicate whether the medical treatment and procedure prescribed and required are available in India.”

Solicitor-general (SG) Tushar Mehta told the court that the CBI and the income-tax authorities were carrying out investigations into alleged Benami transactions and black money involving Mr Saxena and the same will be adversely impacted if he was allowed to leave the country at this stage.

Solicitor general said that it was not whether or not Mr Saxena would come back but those likely to be affected by his disclosures might not allow him to return.

The CBI has contended that any order passed by the top court regarding the travel plans of Mr Saxena at this stage would adversely effect its investigations and the one being carried out by tax authorities.

The investigating agency has referred to an alleged bank account being operated by Mr Saxena in, which approximately 12.4 million Euros were deposited.

Mr Saxena has disputed the authenticity of signatures in the said bank account.

The court was informed that both CBI and the tax authorities have issued a lookout circular (LOC) against Mr Saxena, so that he may not flee the country to escape ongoing investigation against him.