Now, BJP reaches out to intellectuals on Article 370 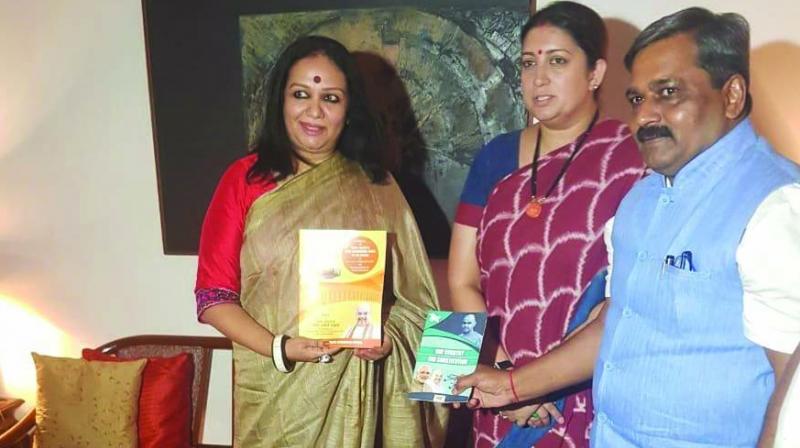 NEW DELHI: The BJP is now reaching out intellectuals, jurists and professionals to create awareness about the government’s decision to abrogate Article 370. The party’s national office-bearers and Union ministers have begun interacting with the targeted audience to provide the government’s view on the contentious matter.

In a month-long ‘Vyapak Jansampark and Jan Jagran Abhiyaan’ programme, Union ministers and BJP national office-bearers will reach out to 2,000 such prominent personalities across the country. A senior party leader, who is aware of the programme, said that four to five prominent, influential opinion-makers will be reached out in parliamentary constituencies across the country. “During the interaction a Union minister or party national office-bearer along with a local MP or leader will meet the prominent personality at his residence and brief them about the government point of on abrogation of Article 370 or 35A,” he added.

Prominent opinion makers will be contacted during the ‘Vyapak Jansam-park’ programme and a public meeting will be held during the ‘Jan Jagran Abhiyaan’ to the abrogation of Article 370 and 35A to the common man.

The in-charge of the ‘Vyapak Jansampark’ programme in the national capital, Satish Upadhyay, said, “The main objective of these meetings is to brief the benefit of the removal of Article 370 and 35A to these opinion-makers under the leadership of Prime Minister Narendra Modi. For the first time Indian history, a Union minister or senior functionary of the ruling party reaching out to citizens to explain the benefits of a government decision,” Mr Upadhyay added.

Recently Union minister Smriti Irani met retired Justice R.S. Sodhi and Padma Shri Pratibha Prahlad along Mr Upadhyay in Delhi. After the meeting, Ms Irani said that Article 370 was the biggest obstacle in connecting Kashmir with the mainstream of development and Mr Modi’s “historic decision” received the support of 130 crore people and the message went to the world that ‘Modi Hai To Mumkin Hai’.