Reddy was allegedly attacked by a group of men inside the store in Florida’s Pensacola city. 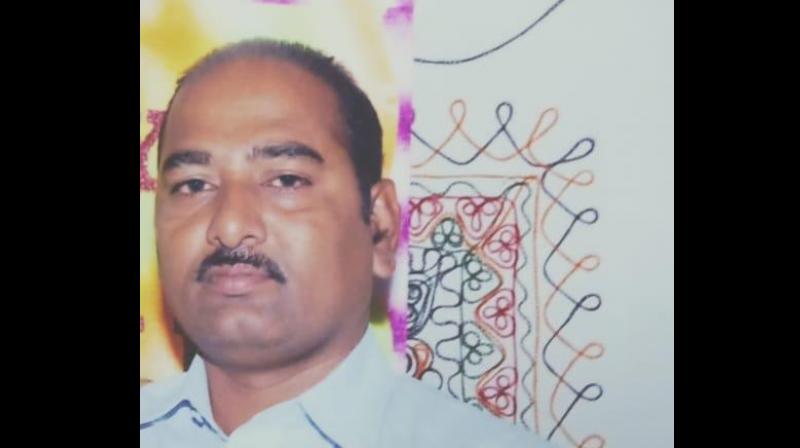 Reddy is survived by his wife and two daughters. (Photo: ANI | Twitter)

Hyderabad: A 50-year-old man from Telangana, who was working as a manager at a departmental store in Florida, was shot dead on Tuesday evening.

The deceased has been identified as Kotha Govardhan Reddy.

Reddy had moved to the US seven years ago. He was allegedly attacked by a group of men inside the store in Florida’s Pensacola city.

His brother Madhusudhan said, “The local authorities suspect that men who killed him were robbers. We don’t know the exact reason yet, waiting for details.”

"We got information that a masked man shot dead Govardhan when he was alone at the store and fled away. As per preliminary information, the accused did not take away any cash. The motive of the killing is not known," said Reddy, a friend of the victim.

Reddy is survived by his wife and two daughters.