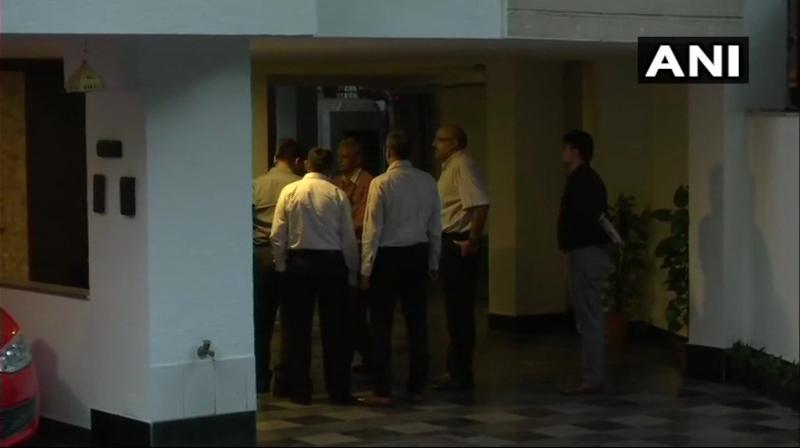 New Delhi: Barely hours after the dismissal of the anticipatory bail plea at Delhi High Court, a team of Central Bureau of Investigation (CBI) officers has arrived at the residence of P Chidambaram to arrest him. NDTV has also reported that the Enforcement Directorate has also reached his residence.

Chidambaram has also moved Supreme Court against the order of the Delhi high court. The matter, lined up for tomorrow, will be heard by the Chief Justice of India Ranjan Gogoi.

Failing to find Chidambaram at his residence, the CBI left.