The post of CVC had been lying vacant since June 9, 2019, after K.V. Chowdary had left on completion of his tenure. 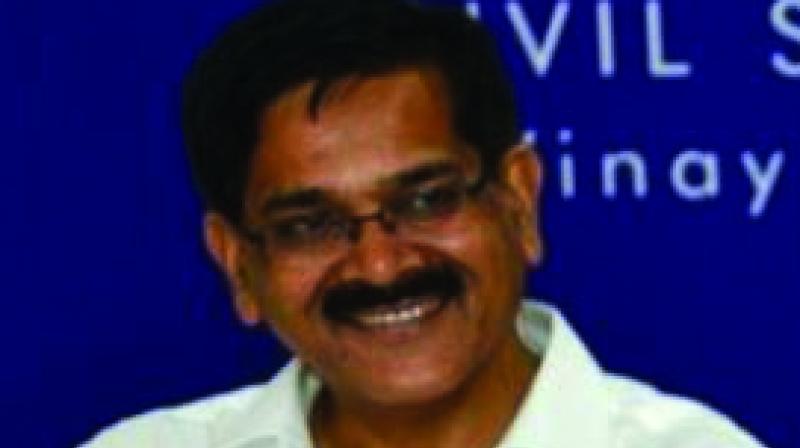 The selection panel led by the Prime Minister, which had met on Tuesday evening (as exclusively reported by The Asian Age), finalised the names of the two former bureaucrats, sources privy to development informed this newspaper.

Mr Kothari, a 1978-batch retired IAS officer of Haryana cadre, is currently secretary to President Ram Nath Kovind. Incidentally, he had been given an extension of three years last year after his initial two years tenure as secretary to the President had expired in 2019.

The Asian Age had reported on February 18, that both CVC as well as CIC have been lying headless since the past eight and one months respectively, and therefore to fill up these posts, the selection panel led by the prime minister was scheduled to meet on Tuesday. The search panel had shortlisted around 100-odd candidates, and Tuesday’s meeting was supposed to be the first among many to scrutinise and finalise the chiefs of two bodies.

However it comes as a surprise that the names had been shortlisted in the first meeting of the selection panel itself.

The post of CVC had been lying vacant since June 9, 2019, after K.V. Chowdary had left on completion of his tenure.

Since then, vigilance commissioner Sharad Kumar has been functioning as interim CVC. The deadlines for sending applications for the post of CVC had been extended thrice between May and June 2019. Sudhir Bhargava had superannuated on January 11, 2020 as the CIC.