They were jailed for 6 months in UAE before they got deported to India last week. 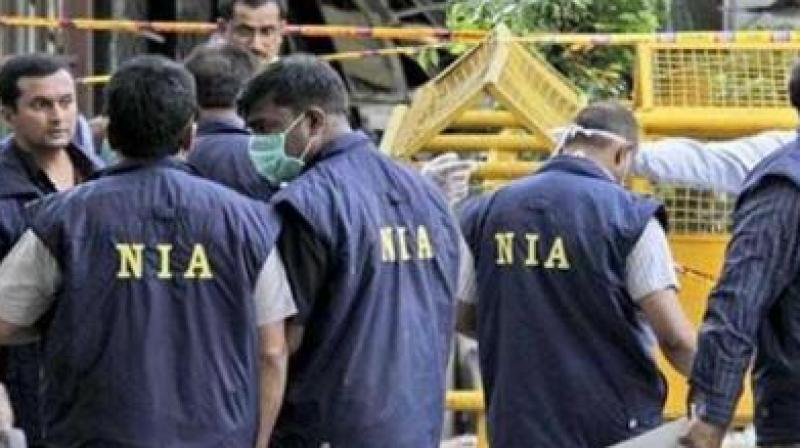 Many of the men busted were management professionals and made UAE their home according to investigators. (Photo: File)

Chennai: NIA from Chennai arrested 14 men who used to raise funds in Dubai to set up a cell of the terror group of ISIS in India.

As per the sources, the men allegedly support AL-Qaeda, another terror group and have links with Ansarullah, a terror group in Yemen, NDTV reported.

They were jailed for 6 months in UAE before they got deported to India last week.

Many of the men busted were management professionals and made UAE their home according to investigators. One had been staying in Dubai for 32 years.

NIA public prosecutor CS Pillai said that the men were knowingly raising funds which they could use for terror attacks. The ideology was to establish ISIS in India by waging a war against the government of India.

According to the sources, an ISIS operative, named Hassan Ali, has been recruiting people to strike India.

He has also posted videos asking his supporters to launch strikes using vehicles as weapons or with explosives, poison and knives said sources.