India   All India  16 Sep 2021  India may set up a rocket force: Chief of Defence Staff
India, All India 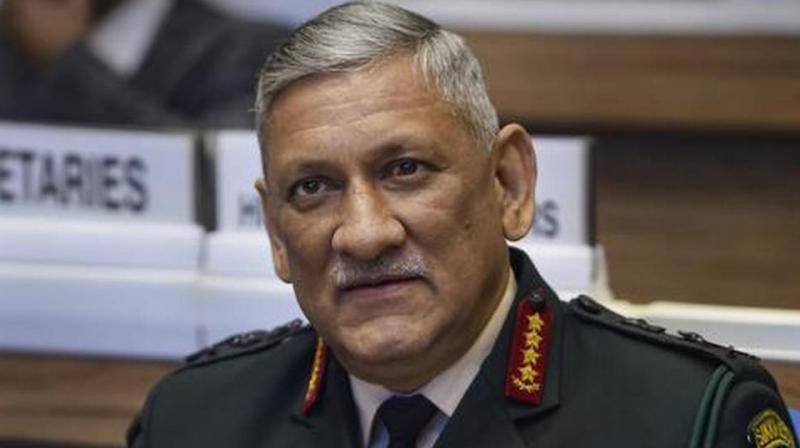 New Delhi: The Chief of Defence Staff, Gen. Bipin Rawat, said on Wednesday that India is looking to create a Rocket Force that could potentially control and maintain the country’s missiles.

In China, the People’s Liberation Army Rocket Force (PLARF) controls its strategic land-based nuclear and conventional missile forces. It is reported to be the largest ground-based missile force in the world.

To a question on whether, given the limited number of aircraft with the Air Force, it could pose a challenge to the proposed theatre commands, Gen. Rawat said: “Look at the kind of aircraft and other systems that we have… We’ve now got missiles and we are looking at creating a rocket force. Let me also tell you that the more the aircraft you keep in the air, the more will also be on the ground because look at the air defence system that is coming up. So, we have got that fear too -- that we are looking at missile strength coming up along with the air force.”

Gen. Rawat said that the world is now again heading back towards a bipolar or multipolar world. “Is that good or bad for the international community … that only time will tell. But I think what we’re certainly seeing is more aggression on the part of nations, especially the one that is trying to go into the bipolar world or making their presence felt… that is China”, he said. The CDS said China was becoming more and more aggressive. “We share land borders with them, therefore I think it is time for us to start looking at our strategies as to how we going to deal with the two borders with aggressive  adversaries -- Pakistan on the western  front and China on the north,” he said. Gen. Rawat said that we need to also start looking at “transformation for the betterment” and “to ensure that the national security architecture that we want to evolve is capable of dealing with the kind of threats we are seeing on the borders”. He said Pakistan could be regarded as “China’s proxy”.