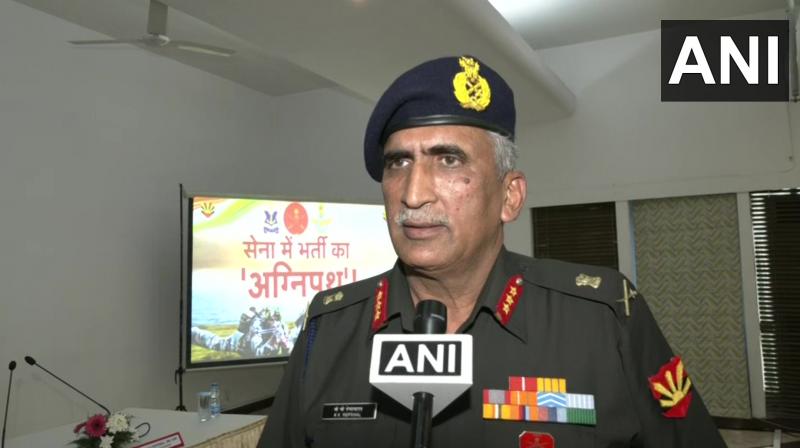 Kolkata: A senior officer of the Indian Army asserted on Friday that the security situation in the North East (NE) has witnessed much improvement.

Chief of Staff of the Eastern Command Lieutenant General KK Repswal made the assertion at Fort William on the sidelines of an event of the 131st edition of Durand Cup football tournament which will be held in Assam and Manipur for the first time along with Kolkata.

Asked about the present security scenerio in NE, he said, "There is absolutely no problem. Things have improved there quite a lot. We have no problem there. We are conducting the tournament in Manipur. Be it Assam or Meghalaya or Manipur, there is no problem."

Lt General Repswal however refused to comment on the plan of the complete withdrawal of the Armed Forces (Special Powers) Act from the region.

He informed that while West Bengal chief minister Mamata Banerjee would inaugurate the century-old tournament in Kolkata on August 16, a proposal has been sent for inviting President Draupadi Murmu to grace the final match.