In a year when the country produced record coal, rains hit movement of the fuel from mines to power generation units 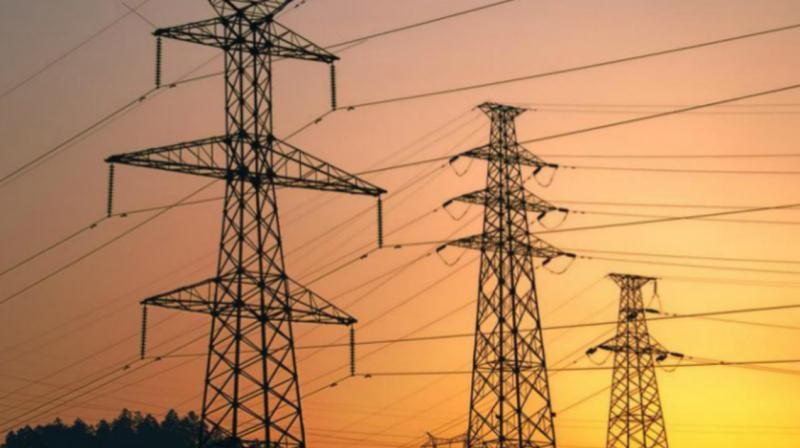 The coal ministry said the country has adequate coal stocks and low inventory does not mean generation will stop as stocks are being continuously replenished. (Representational image: Twitter)

New Delhi/Chandigarh: An energy crisis is looming in some states, including Delhi and Punjab, due to a combination of factors, including excess rainfall hitting coal movement and imported coal-based power plants generating less than half of their capacity due to record high rates.

In a year when the country produced record coal, rains hit movement of the fuel from mines to power generation units, impacting power generation in many states, including Gujarat, Punjab, Rajasthan, Delhi and Tamil Nadu.

Delhi chief minister Arvind Kejriwal said on Saturday that Delhi could soon face a power shortage with the coal crisis across the country affecting supply at power plants that supply electricity to the capital.

“Delhi could face a power crisis. I am personally keeping a close watch over the situation. We are trying our best to avoid it. In the meanwhile, I wrote a letter to the honourable PM seeking his personal intervention,” Mr Kejriwal tweeted.

While power producers and distributors have warned of blackouts as generation units are running with coal stocks of as low as two days, the coal ministry said the country has adequate coal stocks and low inventory does not mean generation will stop as stocks are being continuously replenished.

Another factor that has contributed to the present crisis is power plants that used imported coal to generate electricity, have either curtailed generation or completely stopped as a spurt in international energy prices has made it difficult for them to meet the commitments to states at a particular rate.

Tata Power, which has signed contracts to supply 1,850 MW of electricity to Gujarat, 475 MW to Punjab, 380 MW to Rajasthan, 760 MW to Maharashtra and 380 MW to Haryana from its imported coal-based power plant at Mundra in Gujarat, has stopped generation.

Adani Power's Mundra unit too is facing a similar problem.