India   All India  10 Apr 2018  Youth Congress set for rejig, chief may be replaced
India, All India

Youth Congress set for rejig, chief may be replaced

The selection committee is likely to shortlist candidates based their experience and are likely to look for sitting MLAs. 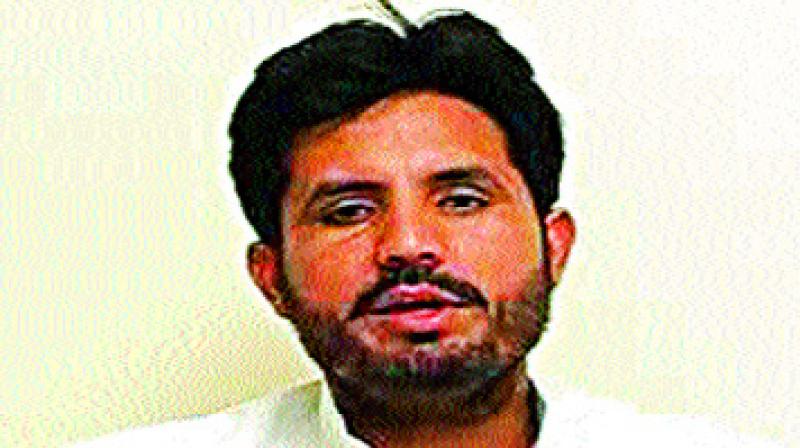 New Delhi: True to his promise during the Congress plenary held last month, Congress president Rahul Gandhi has now initiated changes in possibly the most important grassroots organisation of his party — the Indian Youth Congress. Sources said that current president Amarinder Singh Raja is set to be replaced with a new face soon.

Mr Raja was intimated on Monday that he should step aside and the process was begun for the selection of the new IYC President with the formation of a search committee which will short-list candidates, sources said.

The new president of the Youth Congress would be selected after a rigorous process during which short-listed candidates would be interviewed by none other than Mr Gandhi himself.

The selection committee is likely to shortlist candidates based their experience and are likely to look for sitting MLAs, current state and national presidents of the Youth Congress or anybody with “exemplary” performance in organisational matters in the party, a member of the committee, who is also a former in-charge of the IYC told this newspaper.

Meanwhile, Mr Raja, an MLA from Punjab’s Gidderbaha, might be accommodated in the Punjab Cabinet and state chief minister Amarinder Singh is likely to be in the capital for discussions with the party high command in this matter soon.