As per International Civil Aviation Organisation (ICAO) recommendations, the level of blood alcohol compatible with safe flying is ‘Zero’. 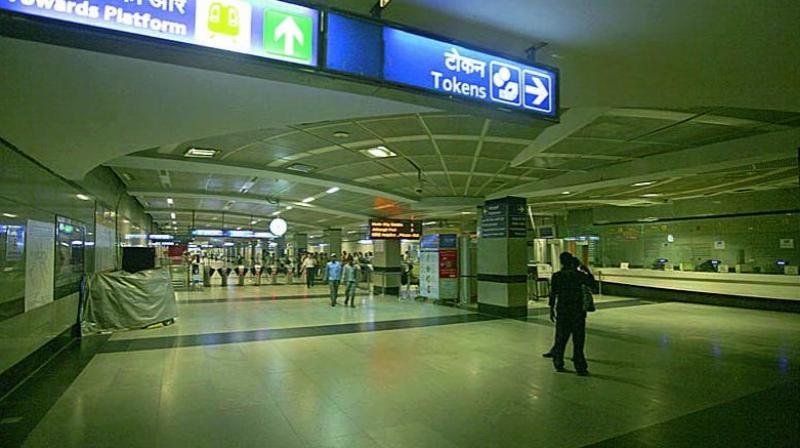 Testing positive during pre-flight BA test or missing it leads to three months suspension of license for first instance and three years for second time.

“All such personnel are critical for the safety of aircraft operations. They act as the support system for the flight crew. Any failure on their part can imperil safety,” said DGCA chief Mr Arun Kumar.

As of now the DGCA conducts 100 per cent BA tests on pilots and cabin crew. BA test is also mandatory for off-duty pilots traveling in cockpit as additional crew member.

However, despite mandatory pre-flight and post-flight BA tests, the numbers of pilots and crew cabin failing the test is high in India. Senior officials said that on an average the number of crew members failing BA test is between 250-300 while nearly 50-60 pilots fail BA test every year. There are 8,441 transport pilots and 15,983 commercial pilots operating in India. The number of cabin crew is 16,000. There are 14,541 aircraft engineers, 672 flight dispatchers and about 3000 ATCOs.

As per International Civil Aviation Organisation (ICAO) recommendations, the level of blood alcohol compatible with safe flying is ‘Zero’. And even when the blood alcohol levels are zero in the body, there could be some effect of hangover, which is mainly due to congeners which may take 15 to 18 hours to get dissipated and may produce ill effects for up to 36 hours. Even 12 hours after a bout of drink, when blood alcohol level remains zero, there is decrement in task performance.

The DGCA has said that alcohol present in body, even in small quantities, jeopardises flight safety on several counts and is likely to adversely affect an aviator well into the hangover period. It underlined that alcohol also interferes with the enzymatic cellular process or oxidation, causes hypoxia and reduces individual’s tolerance with increase in altitude.

“Consumption of alcohol results in significant deterioration of psychomotor performance and decreases the amount of mental capacity available to deal with many essential tasks. Should an emergency occur in-flight, the crew member under the influence of alcohol is not capable of dealing with the problem,” the DGCA document says.

In fact, in the event of an accident at an airport or in its near vicinity, the officer in-charge of the airport has to ensure that the crew members are immediately subjected to medical check-up for consumption of alcohol.

Testing positive during pre-flight BA test or missing it leads to three months suspension of license for first instance and three years for second time. License is cancelled permanently after third violation. Failing post-flight BA test leads to one year suspension for the pilot and crew.