Police booked Mr Hazra following a complaint by Suresh Roy early on Sunday. The police also seized the CCTV footage of the bar. 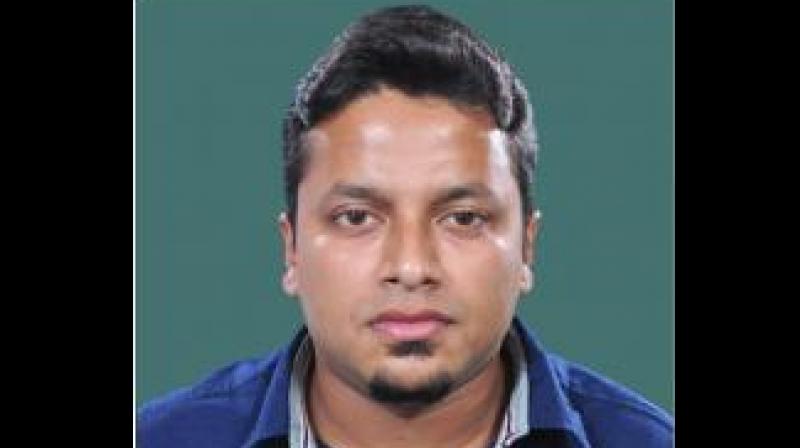 Kolkata: A young BJP leader Anupam Hazra has been booked by the police for allegedly beating a man, snatching his gold chain and molesting his female friend during a brawl at a bar in south Kolkata late on Saturday night.

Police booked Mr Hazra following a complaint by Suresh Roy early on Sunday. The police also seized the CCTV footage of the bar. Mr Roy, a resident of Kasba, visited the bar at Ho Chi Minh Sarani with his girlfriend and a group of friends at around 10.40 pm. According to him, he clicked a photo of Mr Hazra, also a former Trinamul Congress MP, after meeting him on the reference of one of his friends at the bar.

“After some time, Mr Hazra returned and asked me why I clicked his photo. He then punched me on my face while verbally abusing me. He also threatened to do my encounter with his Y-category security cover before smashing my mobile and snatching my gold chain,” he claimed. Mr Hazra, however, refuted his allegations. “One of my security men found a man clicking a video of me in his mobile. He asked him to stop that. But the man did not pay any heed,” he said. The security personnel then caught him sending the video to another person, he said.