The disguise was meant to make herself more acceptable to the protesters, she says 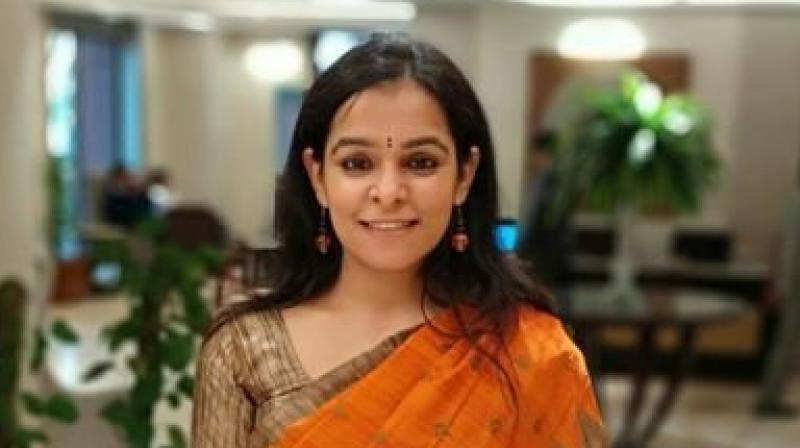 NEW DELHI: A woman a burqa was detained on Wednesday at Delhi’s Shaheen Bagh after anti-CAA protesters caught her asking “too many questions”, police said. The woman was identified as right-wing YouTuber Gunja Kapoor.

Gunja Kapoor describes herself on her official Twitter handle as the curator of the YouTube channel ‘Right Narrative’. She is followed by Prime Minister Narendra Modi on Twitter.

According to police, protesters at Shaheen Bagh turned suspicious after the woman asked “too many questions” to them. Shaheen bagh is the epicentre of protests against the controversial Citizenship (Amendment Act) or CAA.

She was caught by some of the women protesters after they identified her as YouTuber Gunja Kapoor. The incident led to commotion at Shaheen Bagh, a senior police official said.

The woman was taken to the Sarita Vihar police station where her identity was ascertained, he said.

She was questioned and let off later, he added.

Some of the protesters alleged that Gunja Kapoor was recording videos on her mobile phone.

In a statement issued after the incident, Kapoor claimed that on February 3, when she had gone for a TV news debate at Jamia Millia Islamia University, she was chased out in less than 20 minutes and people were not willing to talk to them.

Kapoor alleged that after a woman journalist of a new channel was recently “manhandled” at Shaheen Bagh, she decided to don a burkha so that “they (protestors) may be more comfortable to speak” to her.

“But once my identity was revealed they manhandled me,” she added.

Kapoor said she had gone to the site for a “story” for her Youtube channel.