According to Superintendent of Police Prashant Agrawal, investigation into the case, going on for last six months, led to his arrest. 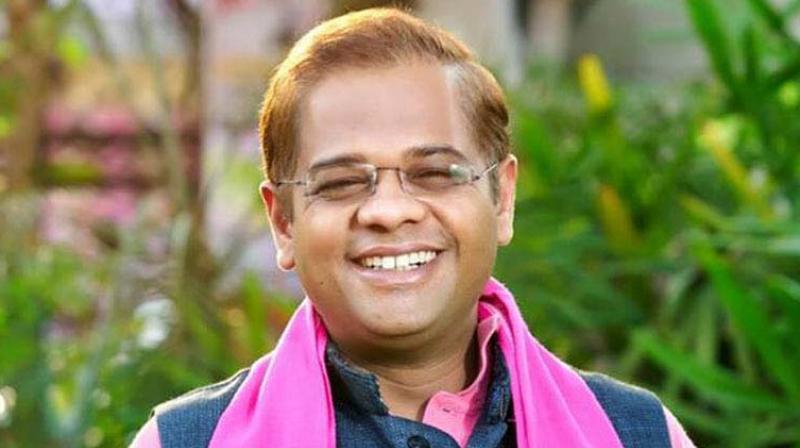 The arrest came following the FIR filed against him in the Gaurela police station in Bilaspur district by Sameera Paikra, a BJP candidate from Marwahi (ST) assembly constituency in Chhattisgarh who had contested against junior Jogi in the 2013 assembly polls.

According to Superintendent of Police Prashant Agrawal, investigation into the case, going on for last six months, led to his arrest.

Ms Pakra who had lost to junior Jogi in Marwahi seat in the 2013 Assembly elections alleged in her complaint that the latter had given wrong information about his birth place in the affidavit while filing his nomination papers then.

Jogi had mentioned his birth place as Sarbahara village in Gauerala whereas he was born in USA, the complaint said.

The former CM’s son, who is also president of Janata Congress Chhattisgarh was booked under section 420 (cheating), 467 (forgery of valuable security), 468 (forgery for purpose of cheating) and 471(using as genuine a forged document or electronic record) of IPC.

He was later produced in a local court which remanded to him in 14-day judicial custody. Senior Jogi described his arrest as vindictive action by the Bhupesh Baghel government.