The high-speed network of trains will run at 160 kmph, against the current average speed of around 88-90 kmph. 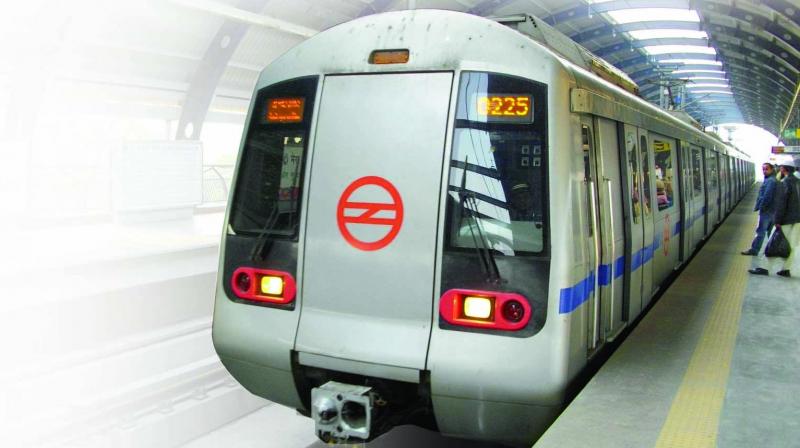 The cost assessments of the four other routes are being considered for inclusion in the works programme for 2018-2019.

New Delhi: An ambitious project of the Indian Railways which will reduce travel time by interconnecting the four major metros of New Delhi, Mumbai, Chennai and Kolkata will be launched in August 2022. The high-speed network of trains will run at 160 kmph, against the current average speed of around 88-90 kmph.

Named as the “Golden Quadrilateral”, the project plans to create a 10,000-km network of semi-high speed routes linking the four major cities and is likely to be launched on August 15, 2022 to coincide with 75 years of India’s Independence.

The blueprint to draw up an interconnecting line between the four metros — Delhi-Mumbai, Delhi-Howrah, Delhi-Chennai, Chennai-Howrah, Chennai-Mumbai and Howrah-Mumbai — was drawn up on Tuesday. Sources said the project has been cleared by the Niti Aayog and is awaiting Cabinet sanction, which is under process.

A senior Railway Board official said: “We are still finalising the blueprint and efforts are on to officially launch the project by August 2022 to coincide with the celebrations around India’s 75th year of Independence. However, everything depends on how we manage to meet every deadline set for the project.”

The Delhi-Mumbai and Delhi-Howrah routes were included in Budget 2017-2018 at a cost of Rs 11,189 crores and Rs 6,975 crores respectively. The cost assessments of the four other routes are being considered for inclusion in the works programme for 2018-2019.

The Railway Board is expected to finalise a detailed cost estimate for the remaining routes by December 31 this year. An extra budgetary allocation of around Rs 36,000 crores will be required for the project.