Entrepreneur Athul Jayaram and his impressive journey as a cybersecurity expert 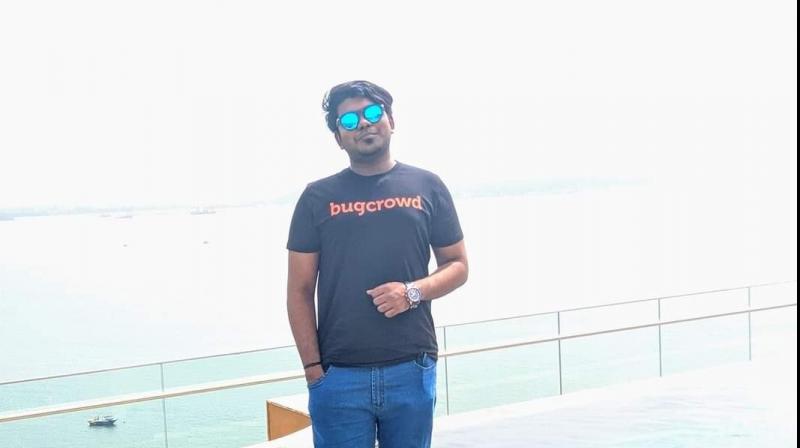 Continued digitization has brought tremendous changes in all economic sectors, making the industry more connected and efficient than ever.
However, with an overwhelming number of data and records located on interconnected networks, the importance of actively protecting it all cannot be overstated. Hackers have continually evolved and adapted to technology.

They are always seeking new sectors to attack and that's what attracted this young boy from Kerala who had no idea that his encounter with a security bug of an organization would set his career path.

Athul Jayaram, 24 years old young and intellectual personality with a background of software engineering embarked on the journey of cybersecurity and ethical hacking in the year 2017.

It all started while Athul was using a google application and noticing a flaw in it where it accepts the password. Not fully aware of what is a security bug, he immediately reported it to Google out of curiosity and they accepted the bug and listed Athul in the Google Hall of fame. Later, in the same year, Athul started to explore more about the cybersecurity field and coincidentally he found a critical issue in a fortune 500 company.

Again out of curiosity and his intensions to prevent the company from any kind of cybercrime he traced down the concerned person of the agency and resolved the issue for which he was rewarded too.

Athul who was quite keen on learning more about cybersecurity took up a job at a big four consulting organization as a cyber risk consultant based on his previous cybersecurity experience. There he learned a lot about client management and handled multiple projects at the same time.

After gaining enough experience, Athul decided to quit the job and engage in researching more about cybersecurity. Soon he found over 1000+ vulnerabilities in 100+ companies where most of them were fortune 500 companies.

Almost all of the fortune 500 companies have their cybersecurity teams to look after their internet-facing assets, still, no organization is 100% secure as per Athul. There is a popular fortune 500 cloud computing company that spent their day developing software to detect a security issue reported by Athul.

Also, there is another company where Athul could access all their employee’s information and employee-only portals, he reported it to the organization, and the issue was remediated immediately.

Many businesses are using Athul’s service to protect from being hacked. He provides services such as vulnerability assessment and penetration testing to small businesses and corporates with detailed and accurate reports. He finds vulnerabilities in servers, websites, iOS and Android applications.

Athul was on top of his game and started receiving various offers from Big companies who offered Athul to come on board as a full-time cybersecurity expert. But Athul chose to work from home remote positions. As a result, he became a freelancer and started working with multiple companies.

Athul, at a very young age, founded Junior hero in 2010, focusing on the entertainment and technology industry. He also claims to have founded Scan social, a social media analytics company in 2010.

Over the years, Athul says he has added a lot to his credit because of his sheer dedication and gained immense work exposure.

From Appointment To Discharge: How Pristyn Care Is Bridging the Gaps in Healthcare