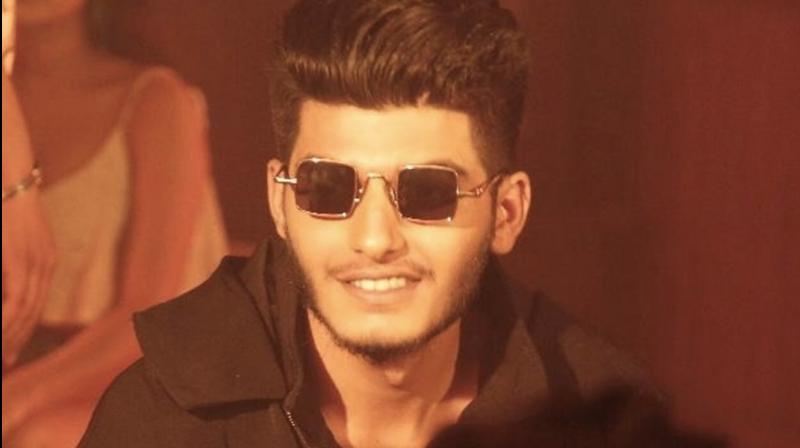 Not everyone loves to boast about the noble deeds or the social works they do. Some people are silent saviours who have been consistently working towards the social development of the country. Actor Shoaibe Dhebar who has worked in a lot of music videos is silently working towards making a better India with his notable works. When asked why he does not speak much about his social works, Shoaibe revealed that such works should be done silently and not just for the heck of doing it.

For Shoaib, the country comes above everything and he is an active social worker working towards the country’s harmony. Poverty, corruption, nature exploitation, rapes and animal cruelty are some issues which persist in the country. Such issues need to be eliminated from the country and it is the need of the hour. He says, “We must stop the exploitation of nature, harming animals, decrease pollution levels and reduce the criminal acts such as rapes. Let’s be kind to people, things and most importantly our planet earth.”

Moreover, Shoaibe is working towards his goals and is on a mission to make India free from all the societal issues. To make everyone a part of his mission, Shoaibe says that as citizens, everyone should understand their responsibility and make their contribution accordingly. “The best solution to this could be starting a chain reaction where one can inspire 5 other people to do their bit and it will go on”, he said. Besides this, Dhebar says that he is privileged to work for his country and bring a difference with his work.

The young guy has several other plans to bring a wave of change through his works. Shoaibe plans to make a series of short films and documentaries which will throw light on the existing issues in India and how one can tackle it. Step by step, he is working towards his goals and wants to ignite the sense of goodness among everyone. Shoaibe with his work has inspired many youngsters and it is his actions to uplift the country which makes him a living example for all the people out there.

From Appointment To Discharge: How Pristyn Care Is Bridging the Gaps in Healthcare