27 Oct 2021  NEP- 2020: Private-Public Partnership & Stakeholders Engagement is key to its Success
In Focus

NEP- 2020: Private-Public Partnership & Stakeholders Engagement is key to its Success

Being the first National Policy of Education in the 21st century, the NEP 2020 is the third after independence 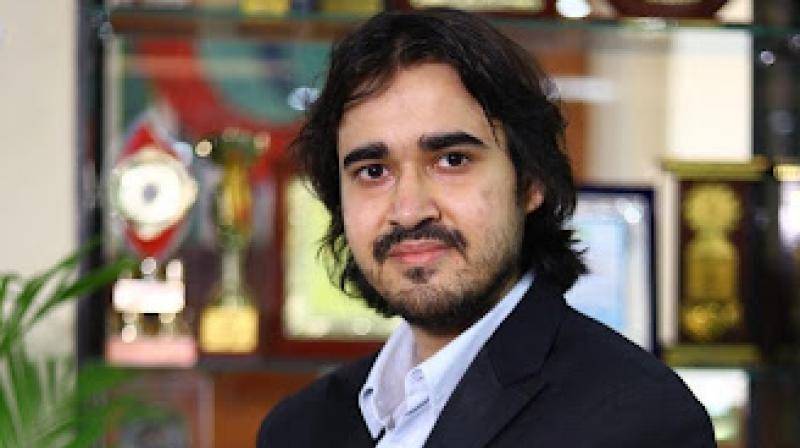 The National Education Policy (NEP)- 2020, 3rd Post independence policy focusing on Indian Education System,  aims to reform the present education system in India and creating an education framework & eco-system which is career oriented, futuristic, globally competitive and meaningful. Being the first National Policy of Education in the 21st century, the NEP 2020 is the third after independence. It was preceded by the first – framed in 1968 (which was primarily  influenced by the progressive Kothari commission of 1964-66) and second - 1986 (which was revised in 1992).

The NEP-2020 aims at ways & means to recuperate the ailing school system of India through concerted and targeted measures that will improve both quality and growth. Most importantly, the NEP-2020 policy document foresees a transforming from an inputs-based approach to an outcomes-based approach; however, the recommendations on this front are mainly directions and a lot will depend on how the stakeholders and government chooses to implement them.

It is true that the Policies proposes remarkable job at aiming on some obvious paucities in Indian schooling system, however it lacks certain important factors to address the issues of the private sector in India, which is a very important contributor in providing quality education in rural and urban parts at a reasonable cost.

In spite of all this, the regulatory framework and procedure for starting and operationalizing a private school in India is considered very tedious and sometimes very difficult to get the approvals and all legal and statuary clearance and to grow. In other words such tough, tedious processes and procedural intricacies and other issues, many a times, becomes discourages to those who have such intensions as it is in either way, not an easy achievement for starting-up a new K-12 School Project. At the same time the flexibility in operating is also an important issue of concern for start-ups. Though in recent years situations have improved and things have relaxed, however a lot needs to be done by hand holding of all the stake-holders to create good schools who can deliver world class education.

There has been estimates and research available which indicates that it requires a substantial investment of about INR 5-10 Crore, and significantly large land size of at least an acre, in order to establish and operationalize a K-12 school in India. This will start returns from only after 4-7 years Whereas it takes somewhere Rs. 30 LACS to 1.2 Crore, along with a constructed premise of about 10 – 12 K Sq. Ft, to establish a good pre-school in India.

However, to achieve the objectives behind NEP-2020 and create a globally competitive education framework, the need of the hour is the Public-Private partnership and more sincere participation of private participation in creating quality schools at all the levels who could be provided with easy process yet properly monitored systems to maintain quality of education competitive globally. It is also important that ensuring alignment, flexibility in inclusion skill oriented courses and training would be a challenge. Though, we are seeing around that there are good number of Schools who have already started technology-based education and taking advantage of ATAL Lab initiatives of Govt. of India but still its implementation and sincere efforts towards imparting the skills needs a lot more rather than keeping it as ritual.