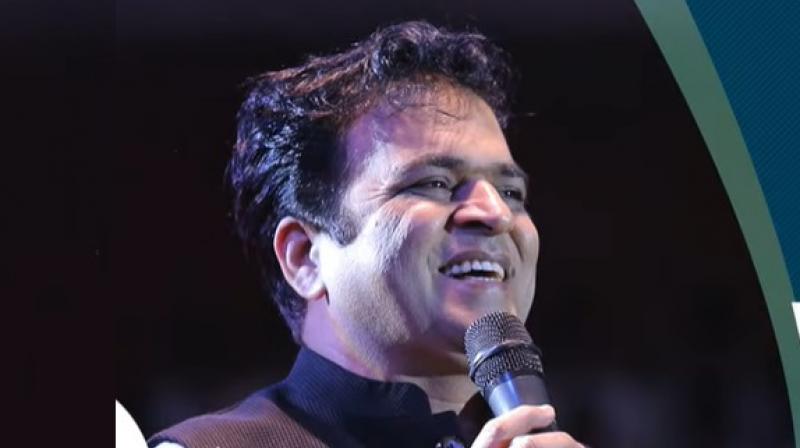 Every man dreams of a big house, luxurious lifestyle and a happy relationship. However, all of this doesn’t come easy to anyone and needs extreme amount of patience and hard work. “Harish Arora” was one of the men who decided to not lead a life just like anybody else. His dreams were to move out and build the change through his hard work and passion.

Harish Arora was born in Middle-class family from Uttarakhand who was sure to not lead his life living in the village and working at his father’s medical store. He had his own ambitions and wanted to create his own path of success. His family was a big Indian family with 2 sisters and 2 brothers. Being the smallest of all he was always the most loved one in the family and in the village too.

Because of his father’s demise his entire family was in huge debt and the financial condition was not good. This took a toll on the life of everyone, and all the three brothers started working really hard and focused on getting their business to a better position to help them build their finance. Harish on the other hand was more focused on taking care of the medicine supply far from where he lived. He worked day and night to pull the business the right way.

Even after working hard and seeing an upward trend in the medical business, Harish was still missing on something and he couldn’t find peace in his work. He then realized that he wanted to opt for a different sort of business and getting into a job won’t satisfy his soul. Three questions changed his life and gave him a new perspective.

One day, he came across a person of MLM industry where he attended a Live session and he decided to take this challenge as opportunity and since then has never looked back. He crossed villages and attended every session and inspired people delivering his speech in many seminars. His sole was to learn and earn out of the same. He dreamt of a luxurious lifestyle and never wanted to settle for less. His plans for his future were stronger than ever and this made him go places. Be it workshops or events, he kept visiting places and explained his ideas. His motivational series Social media platforms can truly inspire many and can help motivate many who are into turning their lives into a better one.

He has been in the industry for more than 21 years and in these years of struggle and success he made sure he can reach to as many people as possible. He even went against his family to follow his passion, alongside his wife and today he is widely known for his work. Harish’s story is itself a motivation and through his speech he always delivers the passion for work and to earn right. He definitely is the sole ambassador of his Vestige Marketing Pvt. Ltd and MLM leader making it grow like never before.

His Social media presence also predicts the future for not just him but his followers inspiring to build their own empire and to not be dependent on others for living. As he always says, ‘Now my work is towards helping others improve their life.’