He is now at the heart of success 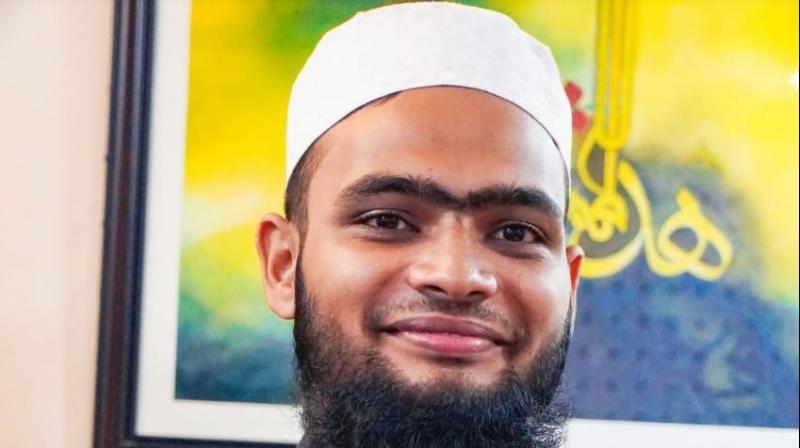 Md Khalilur Rahman has improved his business through his hard work from an early age.

When we ask Md Khalilur Rahman to say something about his audience, he says that his path is with the audience, they are there, I am moving forward, their enthusiasm shows me the way forward, so I think the audience is my everything except them, I am zero.

He is the new inspiration for the young society. Despite being born into a middle-class family, Md Khalilur Rahman has improved his business through his hard work from an early age.

Asked about the success of the business,  khalilur said, “When you run your own business, you will always try to do business honestly and keep your customers happy. You will think that their success means your success, then it will be easier for you to move forward.”

He is now at the heart of success. He thinks that if you move forward without thinking of yourself as big and walk with the love of people, then you will be one of the thousands of people and even if you don’t want to, you can build yourself as an influential good person. If there is an obstacle in the way, he resolves it with a cool head and settles it with the right decision. He never gives up, he always works in a cold head and wins over it and these are the things that make him an influential person.

Talking about his career, Md Khalilur Rahman said, “Before you start a job, ask yourself if you like it or not. If you work on what you like, then you are more likely to succeed in it. I always try to do what I like.” Love doesn’t really seem difficult when you work with love. It doesn’t take long to succeed with love, so I would say always do what you want, focus on your needs and move forward accordingly. Obstacles must come and go. It is the job of successful people to solve them in a cold head and move forward

Md Khalilur Rahman has verified his own YouTube channel as an official artist group and regularly uploads his music there and he has helped many people to open their YouTube channel so far. He is a kind and honest entrepreneur.

Md Khalilur Rahman has received honest advice from his family since childhood and he has tried to build himself that way. He never gives back to his fans. He always tries to satisfy them. He tells us that his work is moving forward and many more new albums will come soon He is running their work in his own studio. So far he has released more than 10 albums. And he has worked as a music artist in Bangladeshi movies. And he is working in Bengali films regularly.

What Is Debt Consolidation Loans & How Does It Work?