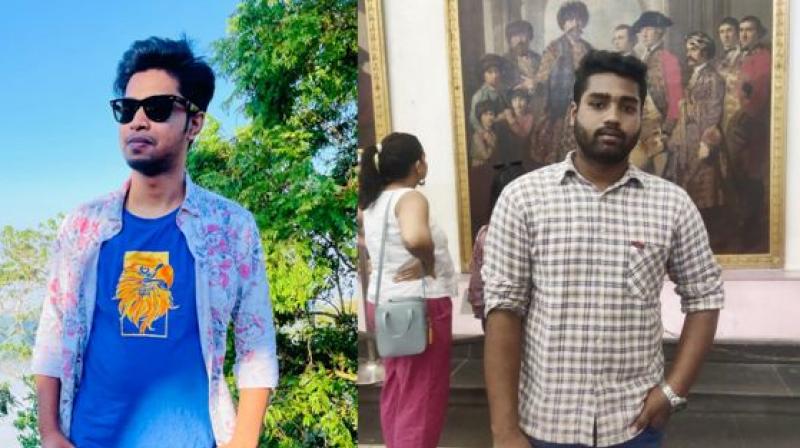 The era has come where age doesn't hold even a minor significance when we talk about talent. The two youngsters from Bangladesh justifies the above very effectively. Md Moshiur Rahman and Sabbir Rayhan are few of those talented digital geeks who decided to accomplish high avenues in life and eventually made through the heat.

The duo entered the digital world at an exceptionally youthful age, however the abilities gained from the learnings and hardwork of quite a while assisted them with contending effectively in the sector and accomplishing the stage they merited. Early days of the life of Md Moshiur Rahman(19) and Sabbir Rayhan(21) were not similar to an average teenager tends to spend, they began chasing such chances which could utilize their talent as well as pay off their bills.

Soon, their expert services attracted the eyes of various clients and corporate houses. After trying their hands on some top projects, the entrepreneur in themselves wanted to operate on a bigger level, as a consequence, they incorporated several independent digital marketing agencies single-handedly which currently possess healthy goodwill and generates good amount of revenue.

Mr Md Moshiur Rahman, who is in his late teens have worked with some of the leading businesses across the globe at a young age. His skills were not confined to the physical boundaries, he composed various international blogs which were published by reputed platforms recognized all over the world. The youth shows a great deal of appreciation to him through social media handles. Around 20 million individuals are associated with him through his social media platforms.

Mr Sabbir Rayhan, who shares the same universe of digital marketing with Mr. Moshiur,  gained popularity in the online space due to his unique writing and marketing ideas. After gaining the knowledge required for working profitbly Mr. Sabbir wanted to blend his business knowledge as well his writing sense for the betterment of the society. Therefore, the young entrepreneur began serving right information to the people through his  "News Bangla" and "Bdbazaar Patrika". He is currently appointed as the managing director to 'City24 News'.

These men of grit believe that consistent enthusiasm with rigorous belief and hard work is all you need to get to the stage of success you wish to acquire.