Ipsita Bhattacharjee makes fame in B-Town with her commendable acting

Those expecting to see more of her can watch her excited romantic web series: Prem Game 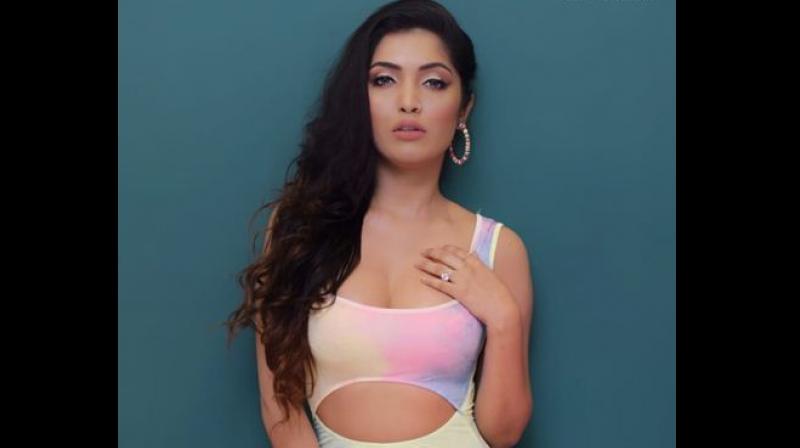 Her achievements as a star are countless. Born and brought in Bengal, this lady had high aims, higher aspirations. She had a flair for modeling from her childhood. She loved to practice ramp walking at home from the age of 5. Her inclination towards the fashion industry was inbuild by birth.

All she needed was a little effort and a tinch of light in the right direction. Then happened Miss Adwitiya 2017. She participated enthusiastically. By then, she already worked for "Heer"- the official music album with Manndakini bora, and later also did another music album with her 'Mujhse juda hona nahi'

She has also been a lead actor in "dhaak"-Bengali first music album with Feyago. Her immense acting talent got her into many more shows and music albums. she has also featured in "Meri Jaan" (Official Video) with Sapna Choudhary, produced by Mika Singh and Pawan Chawla.

Her cute expression and versatile acting skills got her into MTV cartoon ads: Cute love stories on MTV India for @Vivo-India, @Moodscondoms, @bigboytoyz. She has also starred in MTV India Loveshool season two. Her latest music album- "stor" is creating huge buzz on the net.  She was remarkably crowned as a complete woman, winner of Sharad Sampoorna 2017 peagant. Her upcoming creativity includes a romantic song with Dilbagh Singh. Those expecting to see more of her can watch her excited romantic web series: Prem game