Gehana has been working continuously without taking proper nutrition. 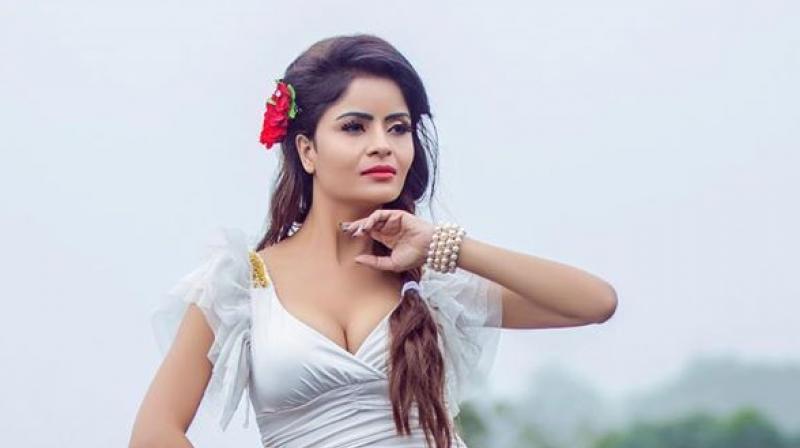 Mumbai: TV actor Gehana Vasisth who became popular with her appearance in ALT Balaji's adult web series, 'Gandii Baat' has recently suffered a cardiac arrest. The actor was rushed to hospital after facing the problem.

As per the IANS report, Gehana has been working continuously without taking proper nutrition. The doctor also told the media agency that she is extremely critical and has been put on a ventilator and other life-saving equipment.

The doctor told IANS, "She is not responding to treatment and has difficulty breathing on her own. We have put her on a ventilator to ensure she has proper oxygen supply to her brain. You can describe her condition as extremely critical for now."

"From the preliminary information we have got so far, Gehana Vasisth was shooting for nearly 48 hours without consuming proper nourishment. She has been admitted to the Intensive Care section and we are doing a series of tests on her. She is suffering from diabetes and her sugar is on the higher side, while her BP is very low. We were told she consumed some energy drinks and was also taking medication for diabetes and some other ailment. We are not sure if there was any reaction between what she consumed. We have to wait for the results of all the tests," he added.

Further reports are yet to be out. Get well soon Gehana!