Sins was able to snag the cover of Men’s Health India at 18, a testament to his work ethic and ambition. 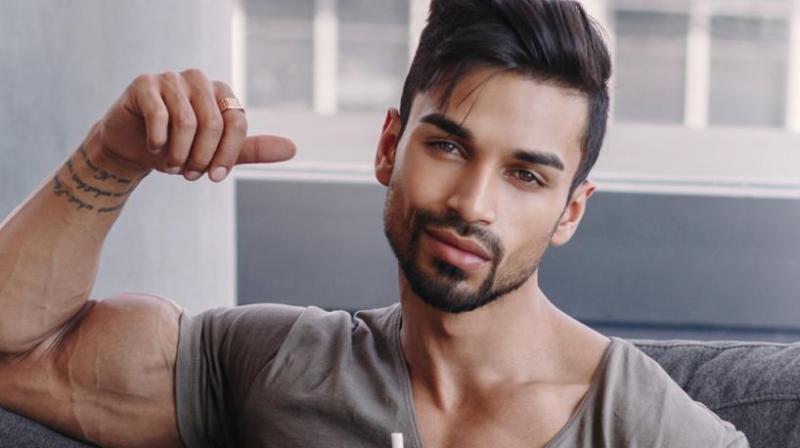 Sky Sins is an international model, social media influencer and is the CEO and founder of Physique Collection by Sky, which offers premium, natural supplements to those interested in achieving their fitness goals living a more healthy lifestyle. One of the great things about Sky Sins is that he proves that anyone, from anywhere can have a huge impact on the world.

Sins may have been scrawny as a teenager, but he certainly redeemed himself quite quickly. Sins was able to snag the cover of Men’s Health India at 18, a testament to his work ethic and ambition. It was during this time that Sky Sins realized that fitness is much more than taking the perfect pictures: it’s about discipline and self-dedication. This is a common theme with Sky Sins. He is always eager to point out that fitness is not just about a toned body, it’s about a healthy mindset, as well.

There are plenty of social media influencers out there, and many boast to offer the best fitness tips and routines. However, Sins believes in more than just offering up advice or gym selfies. Sky is a proven entrepreneur, and has been this way for a while. In fact, he even started his own brand in the 10th grade! Sky’s initial motivation to transform himself came from the racial discrimination he faced growing up in South Africa. He was one of the only Indians in his entire school and was often told by his peers and teachers that Indians were genetically inferior when it came to physical activities and strength. “I wanted to prove people wrong. I knew that I could achieve anything I wanted to if I had the will power and worth ethic” says Sky. While his peers were just  getting into building muscle in highs chool, Sky was already creating a fitness blog designed to help and motivate the youth. It’s safe to say that Sky Sins has understood what he was passionate about from an early age.

Sky Sins could have decided to settle there, but he didn’t. He wanted more. Sins moved to Boston, USA and obtained a business degree from Northeastern University, one of the most respected colleges in the United States. During his five-year degree, he even worked as a digital marketing specialist for Amazon, one of the most powerful and influential tech companies in the world.

This was a turning point for Sky Sins. Sure, he would have a comfortable salary if he joined Amazon. However, he chose to take everything that he had learned about data and marketing and channel that into his own brand. This is quite a risk, and takes a certain amount of courage to do. Sky Sins understood that he was ready to offer the world much more than his digital marketing skills: he had his own entrepreneurial aspirations.

By the time Sky launched his exclusive fitness supplements for his followers, he already had 15,000 people on the waitlist in a mere matter of months. Today, his products sell out within days of being restocked. His followers get to use the exact same supplements he uses on a daily basis to reach his fitness goals and live a high performance lifestyle. His brand follows a direct-to-consumer e-commerce model to prevent customers from buying fake supplements which is a huge problem in countries such as India. In fact, a recent study by ASSOCHAM showed that up to 70% of dietary supplements  being sold in India are fake. This presents a unique opportunity for a trustworthy, high quality brand such Physique Collection by Sky and is the reason why it has already been so successful.