His family has always supported him during his struggle and appreciated his work even when he was lacking at many points. 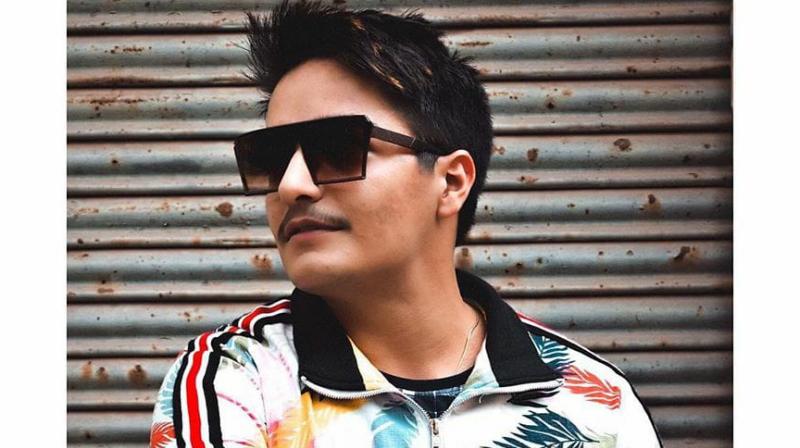 Aashiv Midha is one of the top comedy video creator on YouTube & TikTok. He has always managed to bring a smile on the face of his audience via his videos.
He has collaborated with many celebrities like Rajkumar Rao, Tulsi Kumar, Himanshi Khurana, Millind Gaba, Akhil and etc.

He is the only tiktok creator who never does lip sync or copy anyone’s sound/content. He is an original content creator.

He started making videos on YouTube when he was in the second year of graduation and he used Youtube to gain popularity. He received a lot of criticism and at one point he wanted to give up. But, he didn’t.
After his graduation, he started to work in an MNC while continuously making videos. He was consistent and hardworking. He use to go office on the weekdays and make videos on weekends.
In an interview, he mentioned that he never gave up believing that his next video might go viral.

His family has always supported him during his struggle and appreciated his work even when he was lacking at many points.

Now he is the most popular YouTuber & TikTok star in Delhi. He received the popular creator badge from TikTok in less than a month.
He spends most of his time writing, editing and thinking of content. He positively takes feedback and criticism and keeps working on them. He is open to ideas and trends. There was a time when he followed trends to be popular, now, he makes trends.
His fans love him for his down to earth nature and genuine personality.

Aashiv Midha lives in Delhi & keeps visiting Mumbai as he is very active on social media so he keeps posting about his daily routine.

He has over 500k followers on TikTok, 350k subscribers on YouTube, 50k followers on Facebook & 27k followers on Instagram as well. Best reason for his growth is that he constantly keeps improving his content and production quality.
Hopefully he will be on big screen soon