Cut to the recent past: In the realm of rock music, journalists who write about the genre have not always been respected by their subjects. 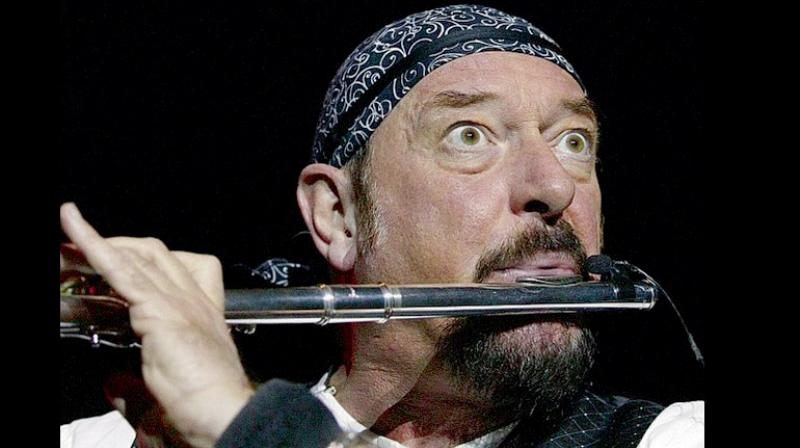 Most things that “rock” — as in that genre of music — paradoxically have their roots in Western classical music. No example is more prominent than Led Zeppelin being dragged into court last year by a band called Spirit, on the grounds that the Zeppelin classic Stairway To Heaven plagiarised an instrumental track by Spirit called Taurus. However, in reality, the chord progressions can be traced to Italian composer Giovanni Battista Granata’s composition Sonata di Chittarra, e Violino, con il suo Basso Continuo, which was composed in 1659!

Similarly, rock journalism also has its roots in Western classical music when, during the 1840s, reporting on classical music was initiated by musical journals such as Allgemeine Musikalische Zeitung and The Musical Times.

Cut to the recent past: In the realm of rock music, journalists who write about the genre have not always been respected by their subjects. For instance, in the Guns N’ Roses  in their song Get In The Ring lambasted specific rock journalists and their respective publications that had provided the band with negative reviews.

While rock stars are often surrounded by tough-looking managers, dumb security bouncers, and conniving publicists, all of whom prevent anybody specially the press from getting close, my experiences through the years have not been that profound, but among those international musicians who I have interviewed, ranging from Jon Bon Jovi to MC Hammer, there are two instances that have been more memorable than others.

A chance opportunity to meet Roger Taylor, drummer of popular rock band Queen, arose when I was informed by the company that I worked for then, Gramophone Company of India (now Saregama, but still popularly known in trade circles as HMV) to chaperone the member and his entourage, as I headed HMV’s international music division.

This was 1996, and the first person who I met from the entourage was their very difficult manager, Jim Beach. After exchanging pleasantries, I told him how much of a fan I was of the band, a praise which Jim had probably heard many times before. So he clammed up and provided one-line answers henceforth until I spoke to him about how every album released by Queen had a song by their guitarist Brian May featured as the opening track, that changed with the band’s fourth album, “A Night At The Opera”, which became the first one featuring a composition by vocalist Freddie Mercury as the opening song. That was it! Jim and his family members still maintain contact with me.

Although my first interaction with Ian Anderson of Jethro Tull occurred on the phone when an interview was organised by him calling from Scotland, which is where he apparently fish farms when not touring, I first met him during a visit to Mumbai in 1994, when Ian spoke about 1971 being a landmark year for Jethro Tull as they had released one of the biggest selling albums globally called “Aqualung”. The success meant that Jethro Tull received an opportunity to go on a US tour the following year, which was opened by — in the words of Ian — “a young American band called the Eagles that had just had a hit with Take It Easy. Throughout that tour, Jethro Tull played a song called We Used To Know, from their second studio album, “Stand Up”.

It was in 1977, Ian recollected, that Jethro Tull guitarist Martin Barre brought to Ian’s attention that the Eagles had “stolen” Ian’s song and had called it Hotel California. When Ian heard it, he was philosophical, saying that the Eagles, having heard the Jethro Tull song for almost six months on the tour, may have sub-consciously imbibed it, hence, the obvious similarities.

“No worries,” announced Ian, “let the Eagles know that I won’t sue…”

While there are certainly more instances that remain memorable — such as meeting Richard Marx or John Denver – nothing changes the fact that musicians certainly know how to rock, and often roll, journalists!