Everybody needs a rap

In a candid chat, Divine talks about the journey that led him to hip-hop and gives a detailed insight on the rapping scene in India. 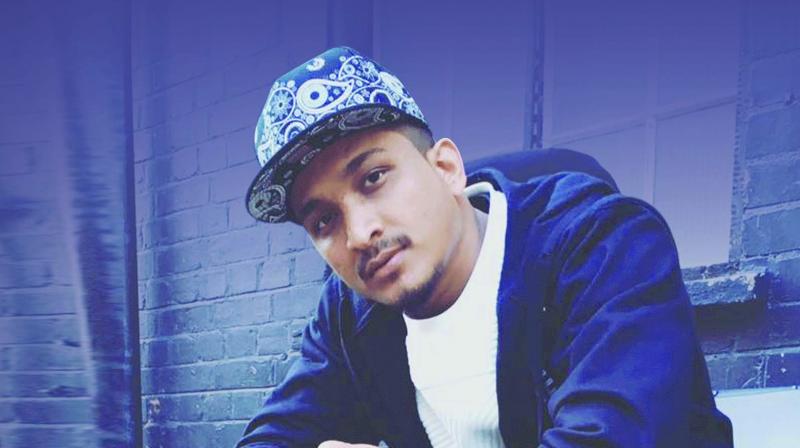 When rapping comes to mind, many people think that the music genre is mostly concerned with cars, women and alcohol, but ever since Gully Boy, rap is being perceived as issue-centric and an important tool to spread awareness on the ongoing problems in society.

Vivian Fernandes a.k.a Divine's is a name that is synonymous with rap in India. Alongside a handful of fellow musicians, he has been credited as someone who has put Indian hip-hop on the map.

His introduction to hip-hop was through a t-shirt. He explains, “This friend of mine was wearing a shirt with 50 Cent written on it. I was curious so I asked him who was that, and he gave me this CD — which had maybe 70-80 songs on it? And I heard all the songs. ‘In Da Club’ had just come out and 50 Cent was the rage. I thought it was the coolest thing I had heard. I started digging deeper; I would sit in cyber-cafés to learn as much as I could about hip-hop, and I realised that 50 Cent wasn't even among the coolest! 2Pac, Biggie, Nas, Eminem… I learnt all their songs.”

“First my family didn't want me to take this up because they thought hip-hop was about booze, cars and women. But they understood what I was doing, and what hip-hop means to me.”

YouTube helped him gain popularity. In 2014, he released ‘Yeh mera Bombay’, which had lyrics in Hindi and English, and that gathered 1,00,000 views in a few months, and even won him an award. “That’s when I knew hip-hop was where I belonged. Ever since then, it's been one song, one video at a time that have brought me closer to this day,” he reveals. 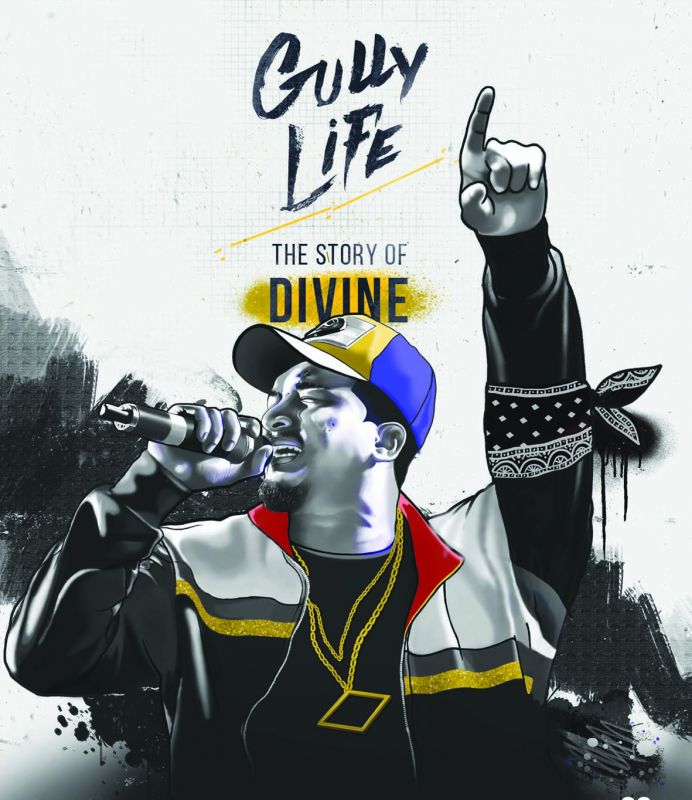 Behind every rap, there is always a tedious process, to which he reveals, “I write from my experiences, from my life. Life as I know it inspires me. I don’t need to be in a certain setting to have the creative juices flowing.”

On asking what is the rapping scenario in India pre- and post-Gully Boy, he said, “I think there’s a lot more attention being paid to the hip-hop scene in India, and the layman now has an idea of what rap is all about, which is great. Let’s see how much this attention actually helps the scene grow.”

“Hip-hop is not something that is trending now. It’s an age-old form of storytelling. Indian hip-hop is about how we tell our story here,” he further adds.

A new documentary, Gully Life: The Story of Divine, a Red Bull Media production, has hit the screens recently on Discovery Network. The documentary takes an in-depth look at how a young rapper from Mumbai became one of the most sought-after musicians in India and a global superstar — in a matter of a few years. In association with Supari Studios, the film chronicles the ups and downs of one of India's favourite musicians, in a journey that's as fascinating as it is endearing.