It may not be director Edgar Wright’s finest work to date, but this original story is sure to take you on a fun, adventurous ride. 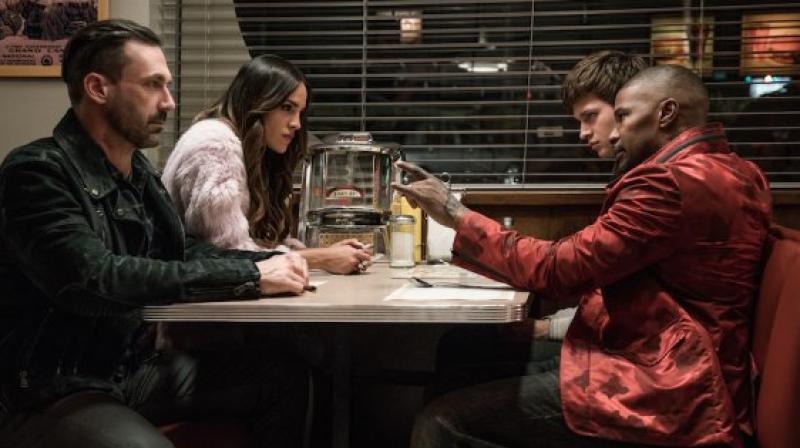 A still from 'Baby Driver.'
Rating:

Who would have thought that Ansel Elgort—a once terminally ill, annoyingly pansy boy, who had whimpered at all times over the slightest hazard of losing his terminally ill girlfriend—could run shoulder-to-shoulder with the likes of acting doyens Kevin Spacey and Jamie Foxx and leave a lasting impact on his audience? Surprise! Surprise! 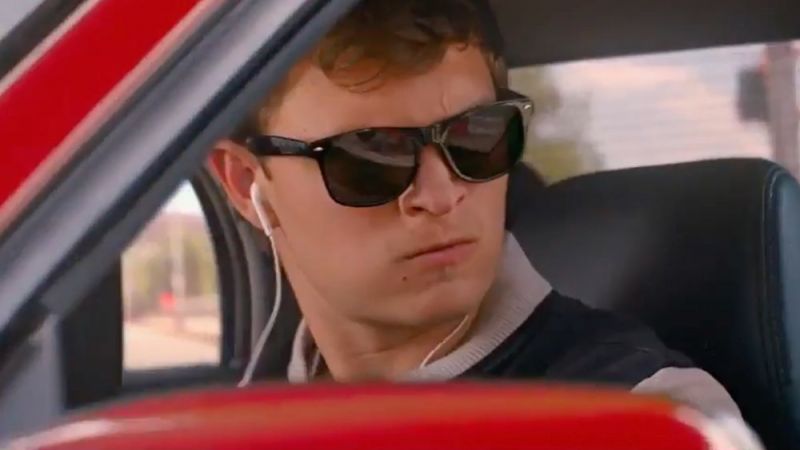 ‘Baby Driver’ is not your run-of-the-mill musical or heist film. Despite music being at the heart of the plot, there isn’t a single instance when the carefully handpicked cast breaks into a random song-dance sequence or takes to stage for a play to thrust the idea of a musical down our throats as some sort of a justification. Even the protocols of a heist-movie have been compromised with; incorporating humour in the most intense scenes has only left us in splits.

A getaway driver Baby (Ansel Elgort), embroiled in the dark world of thievery by sheer misfortune that is directly connected to his childhood, seeks a return passage to a life of normalcy, only to get ensnared in a deeper machination.

The opening scene, where Baby is seen vrooming, skidding past fast-paced trucks, running in and out of tunnels, deceiving the police to safeguard his partners-in-crime Buddy (Jon Hamm) and his nymphomaniac girlfriend-cum-fellow robber Darling (Eiza González), is nail biting and first of the many ‘adrenaline rush’ moments in this action-packed flick. Doc (Kevin Spacey) is the mastermind behind all the robberies his crew carries out, whom he never repeats for any of his other misadventures, except for ‘lucky charm’ Baby. 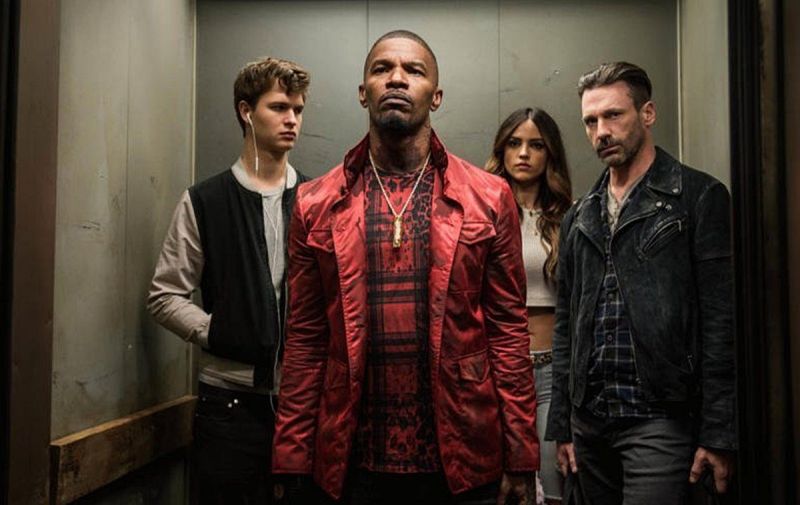 While the first half keeps us on the edge of our seats with cash, car and bullets, the second half fails to live up to the expectation. The biggest crime one could commit with the heist-film subgenre is dragging the plot solely on emotions and giving it a melodramatic end. Pace, action and flying bullets take a back seat when Baby pledges to go ‘on a long drive in a car that he cannot afford, to a destination he doesn’t know’ with his ladylove Debora (Lily James). 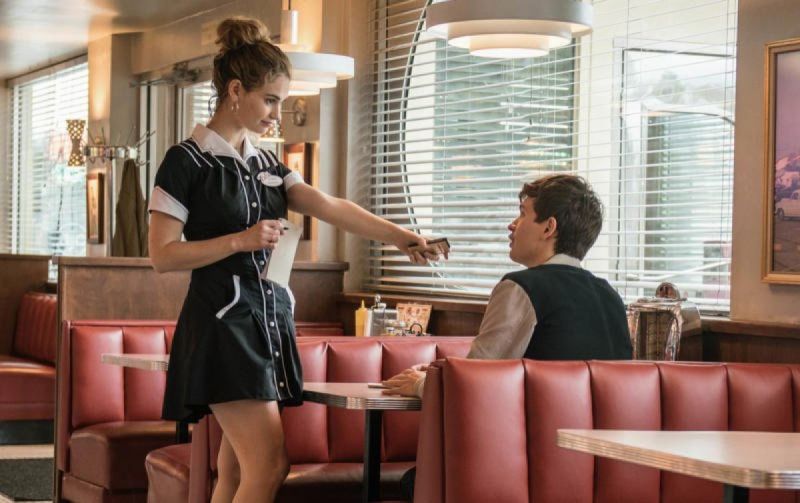 A marvellous behind-the-camera work by Bill Pope, this film leaves you tapping to the catchy music by Steven Price but the major disappointment comes in the form of Kevin Spacey. Not that he is sloppy; it’s just his character’s uncanny resemblance to his renowned persona in House of Cards, Frank Underwood, is unacceptable. Jamie Foxx is versatility personified, be it Ray Charles in ‘Ray’ or Django Freeman in ‘Django Unchained’, Jamie is always at the top of his game. Interestingly, his killing-machine character in ‘Baby Driver’, Bats, is a fleeting reminiscent of Motherfucker Jones from ‘Horrible Bosses’ 1st and 2nd part, just a little, not much. 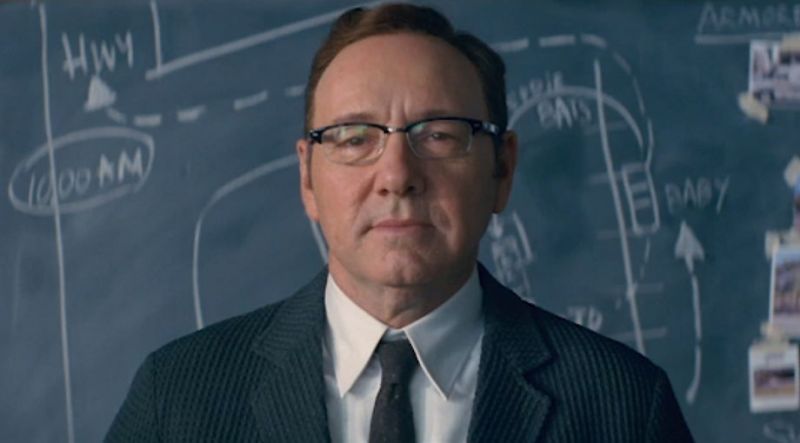 Ansel, on the other hand, seems to have used ‘Baby Driver’ as a vehicle to take the plunge from being a manchild to a full-blown action hero. He has handled his character’s stark opposite sides—calm, withdrawn in the first part and enraged, vengeful in the second—with great conviction. Lily James’s innate naivety and innocence balances out the flick’s ghastly content. Jon Hamm, as a meanie, is pure delight. 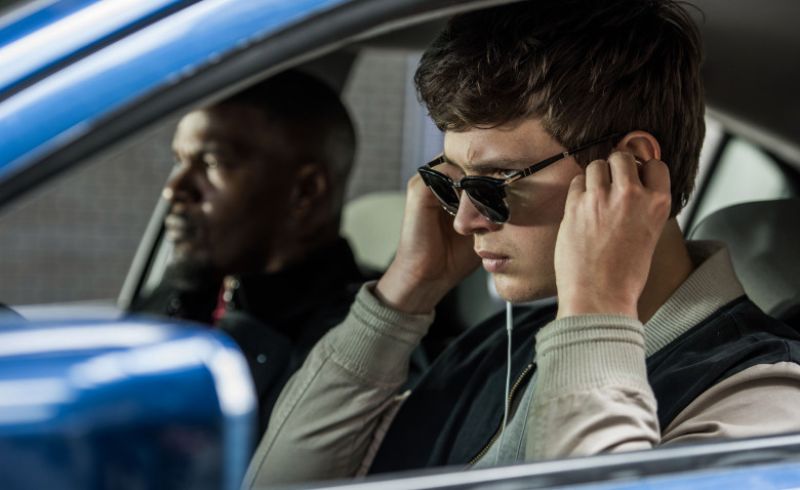 With ‘Shaun of the Dead’, ‘Hot Fuzz’ to his credit, ‘Baby driver’ may not be director Edgar Wright’s finest work to date but this original story is sure to take you on a fun, adventurous ride.