Of all things loved and viral

This year has been a rollercoaster ride to say the least when it comes to events around the globe. 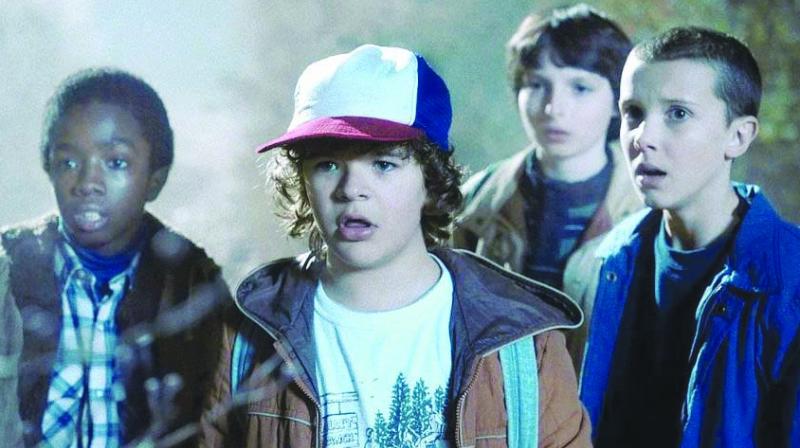 Annually, we manage to compile a list of things that defined the year in terms of entertainment, pop-culture and general social media favourites — and 2016 didn’t leave us wanting at all! Though there were several suggestions, we managed to pick out the most iconic of the lot that managed to send  the Internet into a frenzy. From  episodes that made it one of the worst years we’ve known, to other pleasing events that made us think it wasn’t so bad after all — we have it all. 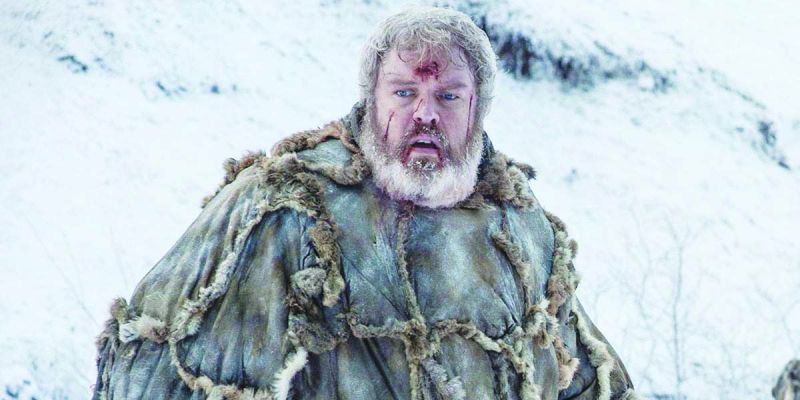 The year of stirring TV
We all have to agree that in television, Stranger Things managed to perfectly take over 2016. With the lovable children in the lead including the iconic Eleven, the Demogorgon and the Upside Down, they created pop culture history by doing something no one ever attempted before. And as per usual, Game of Thrones left us in tears with the farewell of Hodor while we all screamed ‘Hold the door!’ at our television screens. Leave it to George RR Martin to wrench our very souls out of our bodies. 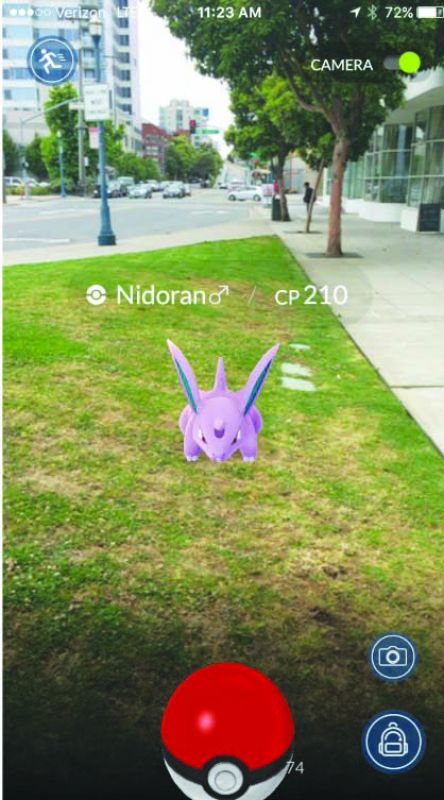 I choose you!
How can we forget Pokemon Go? Making all 90s kids’ (and those after and before them) dreams come true, the augmented reality game allowed people to experience being Pokemon trainers, catch the creatures and even participate in gym battle! The world really lost control with stories of gym fights, accidents and even people quitting jobs to ‘catch ‘em all’ making headlines. While the passion for the game is slowly dying down, no other game comes even close to Pokemon Go when it comes to innovation and craze. 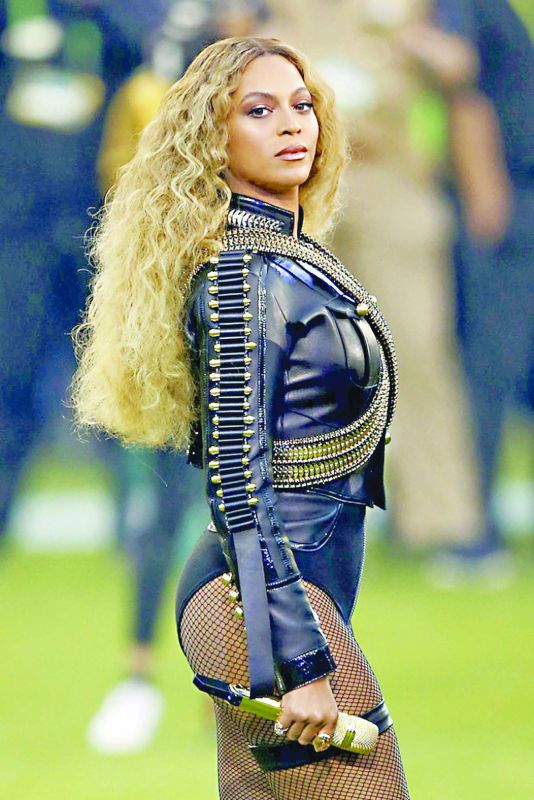 Beyonce serves lemonade
Beyonce owned the year yet again by dropping a surprise visual album, Lemonade for her Beyhive, as her fans like to call themselves. The world collectively lost their cool since the album was truly a work of art. She addressed the Black Lives Matter movement through her music, read poetry by Warsan Shire and even caused speculation that Jay Z had cheated on her. She went on a Formation tour, earning praise, and also performed at the Super Bowl halftime. The singer also earned eight Grammy nominations for the album, and dare we say might win in all categories considering she truly is Queen Bey. 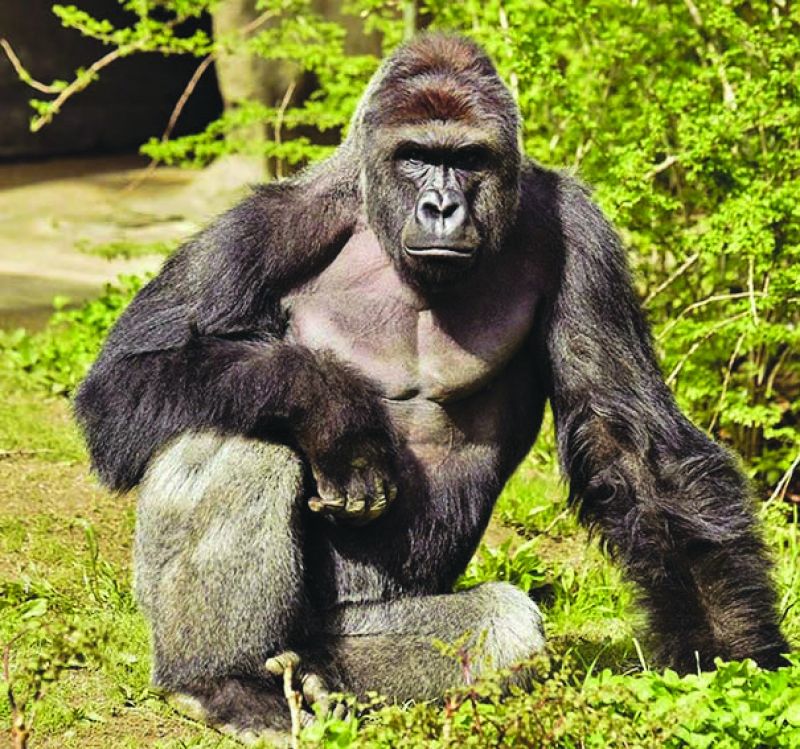 R.I.P Harambe
When a three-year-old boy climbed into a Cincinnati zoo enclosure, little did we know the moment would be captured in history. Officials had to shoot and kill the gorilla that grabbed the boy to ensure the child’s safety. Harambe the gorilla then received many tributes and people over the world mourned for the innocent life lost. As is the case of the Internet, there were a plethora of jokes and memes that came out of it, with several people even getting RIP Harambe tattoos! 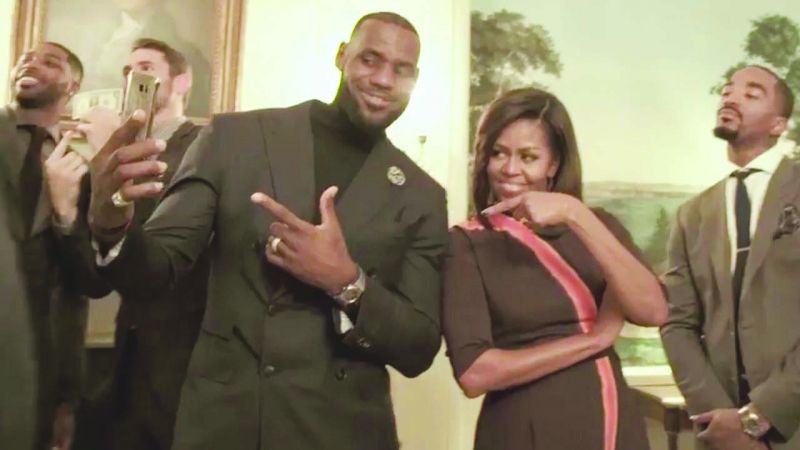 Mannequin challenge and ‘the dab’
You know how every year Vines (2016 also marked the end of the iconic app) or YouTube videos create a humongous rage all over the world? Well, this year was no different with the dab and the mannequin challenge making waves. The dab, a dance move, took over dance floors and even influenced sportspersons like footballer Pogba while the mannequin challenge required a group of people to stay still in the most outrageous positions (Michelle Obama fell for it too). Although, like other internet trends, they died out soon, they still managed to keep us entertained! 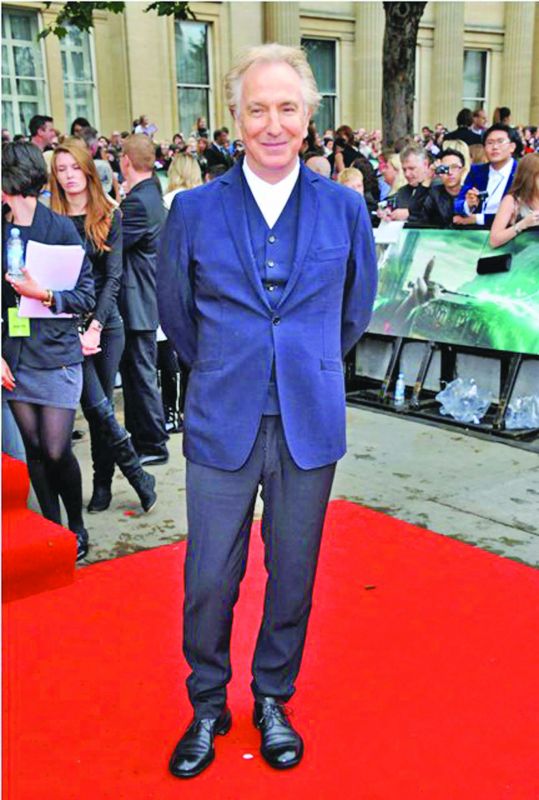 Gone way too soon
The deaths of many beloved celebrities left us shocked and devastated this year. It started with legendary musician David Bowie’s passing and continued on. Actor Alan Rickman, poet Leonard Cohen, Prince, Gene Wilder, Anton Yelchin, George Michael, Carrie Fisher, Debbie Reynolds — all passed away this year. Most of social media who paid their own personal tributes to these greats, are fervently praying that the last day of 2016 go by without incident. 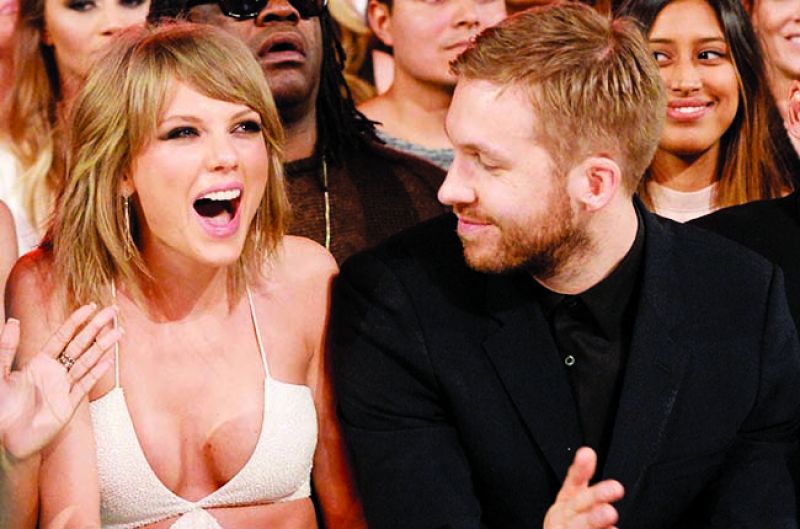 Infamous splits
The year 2016 was definitely not the year for love with couples like Lady Gaga and Taylor Kinney, Angelina Jolie and Brad Pitt, and Amber Heard and Johnny Depp breaking it off. But what came as the biggest shocker of the year was the split between Taylor Swift and DJ Calvin Harris, following which there was endless drama. Taylor then went on to date Tom Hiddleston in a surreal turn of events, but the duo then broke it off during the year as well! 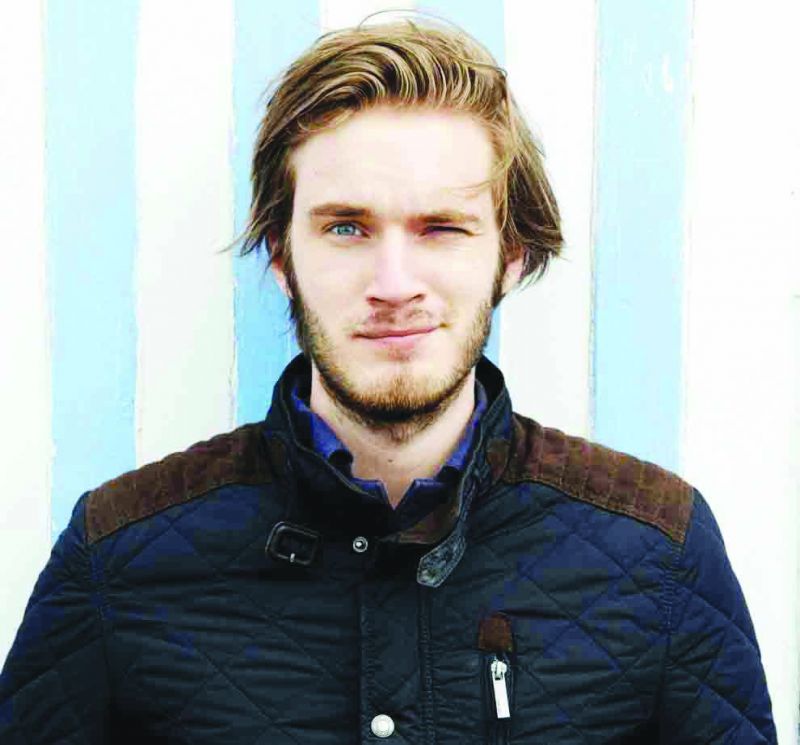 Digital heights
Swedish gaming YouTuber PewDiePie, who shot to fame because of his hilarious reactions and incessant screaming while playing horror games, recently hit a milestone that no one in the world can boast of. He became the first YouTuber in the world to hit 50 million subscribers, a feat that is next to impossible for most. He received a ruby trophy in the shape of his logo which he promptly sold off to sustain his career.