A tragedy for the ages

Director Justin Kurzel talks about adapting Macbeth for the big screen and working with Michael Fassbender and Marion Cotillard. 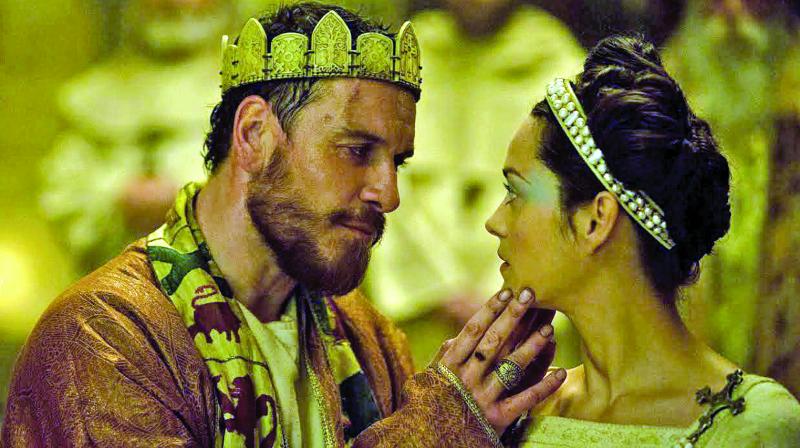 A still from Macbeth

Macbeth has been a classic story since the world recognised Shakespeare’s genius. Director Justin Kurzel’s movie adaptation starring the talented Michael Fassbender and Marion Cotillard takes on the grief that comes with war and loss. The director is also known for Snowtown and Assassin’s Creed, all of which won rave reviews
worldwide.

Why did you decide to adapt Macbeth?
I was really intrigued and since Michael Fassbender was involved, I thought it would be really interesting. When I read the screenplay, I saw a whole lot of mention of post traumatic stress — the idea of a soldier coming back from a war and the psychological baggage he carries. I was interested in the idea and the ambition, and how it could be used for motivation instead of just grief. In my first film, Snowtown, the lead was a serial killer and violence was part of it too. I was interested in depicting this world full of violence, and the effect this would have on this soldier and how it would play into his ambitions in leading to the death of Duncan.

Why do you think the works of Shakespeare still seem relevant and well-loved in today’s day and age?
I think he’s written some of the greatest, most iconic stories about human nature. I think that those stories stand out and are very powerful, in the verse and words and authority he has of the English language. Especially his tragedies are ruthless and brutal, the characters in them also do some despicable things and people are interested in knowing why people behave badly. That’s timeless, there are many Shakespearean tales playing out at the moment too. They’re still familiar and recognisable, despite the time they come from. 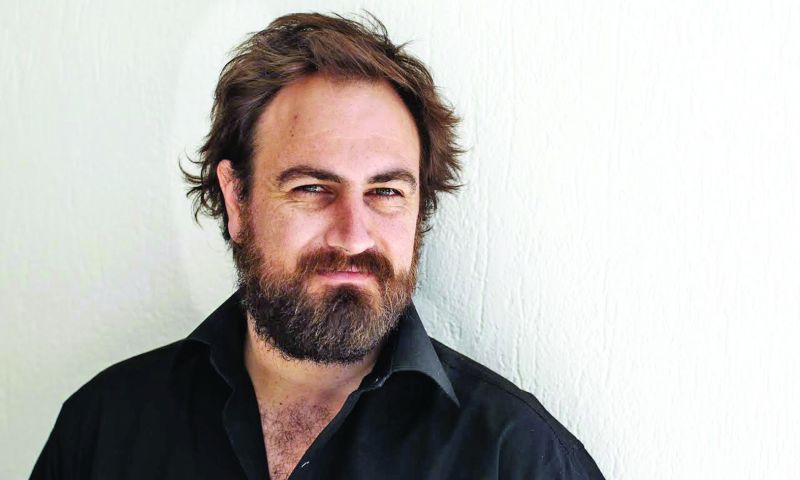 How much of the original did you want to retain, and how much did you want to change?
We just wanted to simplify it and take out what wasn’t relevant to the cinematic version of the story. We wanted it to be sparse in places, like a western. The story we wanted to relate was of grief, the loss of a child and the return of a soldier from war and how he copes with that grief with ambition. Going through the play, we picked bits that were relevant.

What was it like working with Michael Fassbender and Marion Cotillard?
It was a beautiful and intimate experience. All three of us became really close over the course of the film. We had a three-week rehearsal period, so we spent a lot of time together. Both the weather and the landscape of where we shot were very brutal. It was the first-time that Marion was doing Shakespeare and she’s French, so the language was alien to her. And Michael was extremely physical in the film. So, it tested us all but we got along extremely well. They’re extraordinary, they approached their roles in very different ways but they both had a shared sense of fear, as did I, so it made us closer.

What should the audiences expect from this movie?
Hopefully, this will be a fresh ride for them and they can sit back and let the cinema and storytelling based in Scotland do the talking.  And witness the world and the landscape and authentic atmosphere. I hope they feel a different take on a classic story.