‘There’s an Aswathama in everyone’

The actress added that the film is a gripping one. 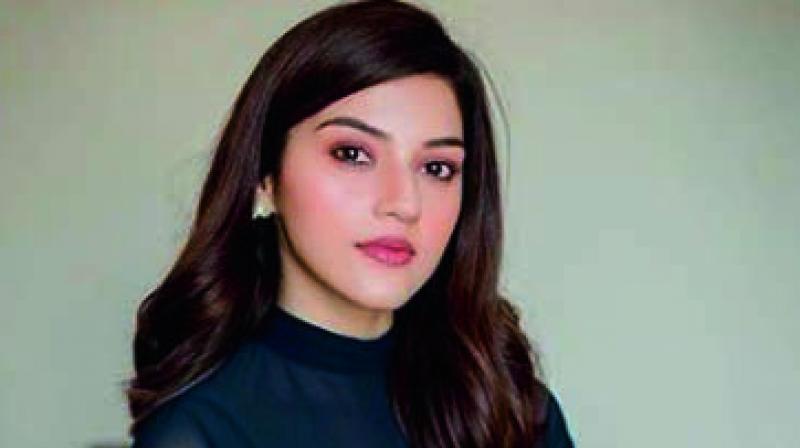 Mehreen is playing the female lead in the film Aswathama opposite Naga Shaurya. The actress says that the film is different from the ones she usually does, and that she feels very connected to the role. “This film is very close to my heart. When the director narrated the story to me, being a woman, I connected a lot to it. I really wanted to be part of this kind of film,” says the Chanakya actress. The actress added that the film is a gripping one. “Now a days so many things are happening to women which is very evil. I believe that in every person there is an Aswathama and we really need to become Aswathamas in real life.”

The team is very young and enthusiastic, she says, adding, “I am very happy to be part of this project.” She is also all praise for debutant director Teja Ramana for coming up with such a good entertainer.

Talking about her co-star Naga Shaurya she says, “I saw Chalo and I liked it. And I was shocked to see his transformation from a lover boy to a completely new avatar.”