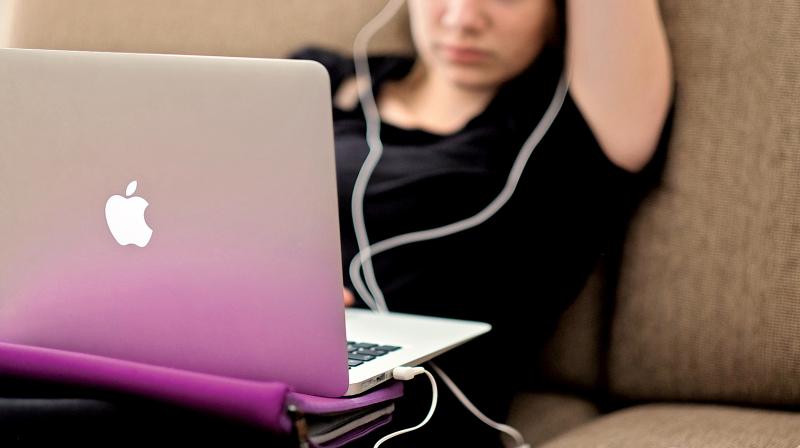 Not too far away is the homemade Hotstar that’s home to exclusive Bollywood movies.

Even as Amazon Prime Video makes its much-awaited debut in India this week, it was  announced that the streaming service’s prime competitor in the country, Netflix, has inked an exclusive deal with Shah Rukh Khan and Red Chillies. This will give Netflix exclusive streaming rights over SRK’s movies under his banner, heating up the contest between the streaming services in the country. Not too far away is the homemade Hotstar that’s home to exclusive Bollywood movies. With movies moving steadily towards streaming, we ask industry veterans if the future of Indian cinema has shifted from television and satellite to on-demand videos, and how the Indian film industry can embrace it.

‘This is more a supplemental platform’
I think India is a big country and for this to take over TV and satellite will surely take a while. But, considering the mobile penetration in the country, the provision of fast broadband speeds, lowering the costs of broadband, it seems like movies will increasingly be consumed on the handset. The mobile is now what your TV screen used to be. More than this being a complete shift, I think it is more like a supplemental platform. Housewives and a certain older generation will still watch television, but the younger generation has moved on to watching movies on mobiles and laptops, basically on demand. For instance, pre-90s, satellite TV was still to pick up, and it took a good while. Similarly, a complete shift will take a long time. It is a good move for content, though.
Rensil d’silva, director, screenwriter and ad filmmaker

‘I foresee films premiering on these platforms’
I don’t think there is a ‘shift’ per se. Video on demand is a new platform, an added platform to the already existing television and satellite. TV is here to say for a good four to five years still. When we talk about movies on video on demand, we need to consider mobile access. It’s not the same like what you and I have in cities like Mumbai and Delhi. VOD gives one the opportunity to watch films outside a theatre. While TV works on appointment viewing, these on-demand platforms work on your own convenience. Since it is alternative, I don’t think there is a shift. I also foresee a lot of films premiering on such platforms — they won’t go to theatres a lot.
Anubhav Sinha, director

‘Great way to reach audiences globally’
In my opinion, going digital is part of cinema evolution. This development opens up new avenues for the entire market. For both the audience and the makers, these streaming platforms will offer choice and variety. Kannada audiences are spread across the world. In many places, we aren’t able to take movies to them on the big screen. Therefore, these streaming applications are a great way to reach them.
K.M. chaitanya, Kannada filmmaker

‘Streaming reduces digital waste’
I’m sure that online streaming is the future of cinema; it is so much more accountable. For one, you can see a film anywhere using any device such as your smartphone or tab or laptop or PC. For another, it considerably reduces electronic waste that used to come with DVDs and video CDs. And most importantly it increases the reach of a film. I’m a regional filmmaker, I make films in Malayalam; so I can have the film release in Kerala and different parts of India. But with streaming, Malayalees around the world can watch it. For the industry, it is a very positive trend. Different platforms use different methods of revenue sharing. Some buy your film, while some share the profits depending on views. The only fear is if it would be a monopoly of one or two companies.
K.R. Manoj, filmmaker

‘These will add to the growth of the industry’
I think it’s a simple and straightforward objective to make arts accessible regardless of geographical, social or economic boundaries. According to me, the focus is definitely shifting towards on-demand videos. I think it’s a refreshing and welcoming change. It opens up a lot of avenue for new sectors. When I say new sectors, I mean fresher talent, more stories, and lesser censor board influenced. I don’t know how digital censorship works, but I think there will be lot of freedom in terms of creativity. As viewers are watching alone, films can be made exclusively for certain fan bases and still be confident of finding an audience. The new platform is going to be a game changer in the coming future. It’s got a global appeal and we will be free from any sort of physical boundary. It’s going to add to the growth of the industry. However, I am not sure how it will affect cinema halls because when it comes to going fully digital, I think we still have a long way to go. Having said that, indeed, going to the multiplex is so different from the experience of watching on a smaller screen, that at some point we can probably expect a splintering of the industry, where films are made either for the cinema or for other mediums. But the Internet is different.
Rithvik Dhanjani, actor