Tom Alter’s last completed film, the Black Cat, based on a short Story by Ruskin Bond, is set for release on children’s day. 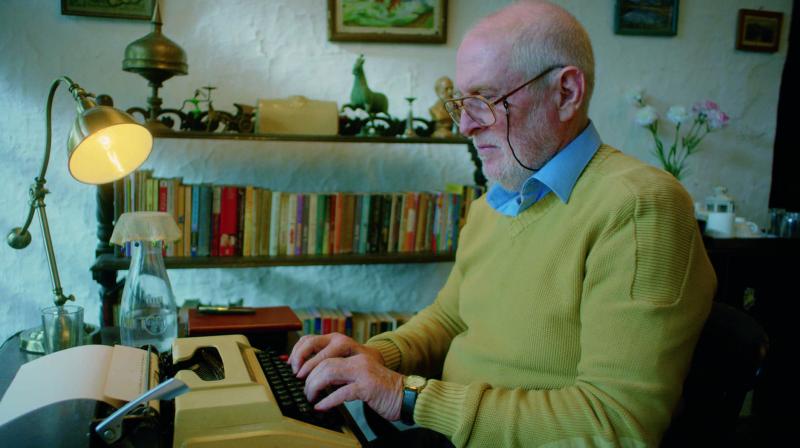 Fifty years ago author Ruskin Bond had a black cat that gave him much trouble, and a landlady who was an absolute pain. In an inspired moment he turned them both into lead characters in a short story — the cat became an ominous feline, and the landlady turned into a black-clad witch. Years later, the celluloid adaptation of the story will release next week on Children’s Day. And playing Ruskin Bond is his close friend and acclaimed actor Tom Alter — his last completed film before he passed away after a courageous battle with skin cancer this September.

The film, The Black Cat, directed by Bhargav Saikia, is based on a story from the book, Season of Ghosts.  The fantasy and supernatural tale revolves around how a broomstick bought by the author gets attracted to a black cat and a witch who make his life miserable. 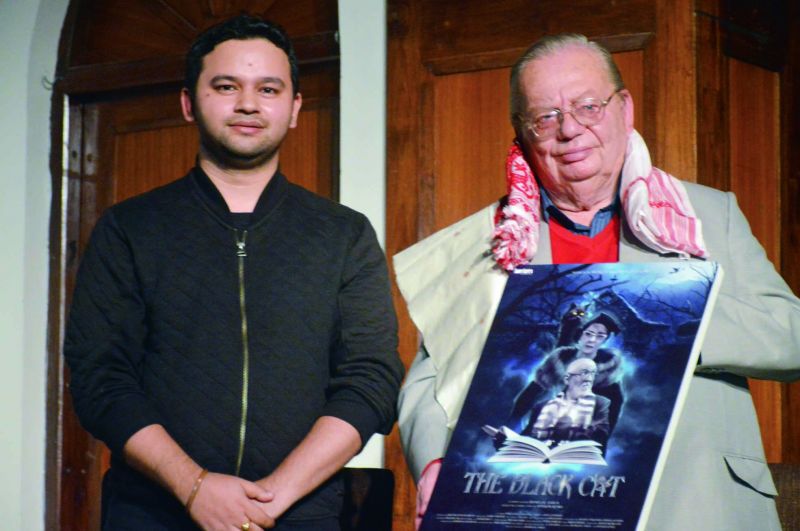 Tom Alter plays Ruskin Bond and Shernaz Patel essays Miss Bellows, the witch. “The book and the film are both unique and can’t be compared,” says Saikia. “This story has been written in a humorous manner with elements of fantasy and the supernatural. Hence, there is a subtle undercurrent of humour throughout the film as well,” mentions Saikia.

Tom Alter was not just Bond’s close friend but also lived in Mussoorie as him. Hence, he looked forward to playing Ruskin Bond’s character even more. Saikia says both Tom and Shernaz gave their best to help create this fantasy film. The film won the Best Music award and was nominated for Best Director, Best Actor (Tom Alter), Best Cinematography at McMinnville Short Film Festival in USA. 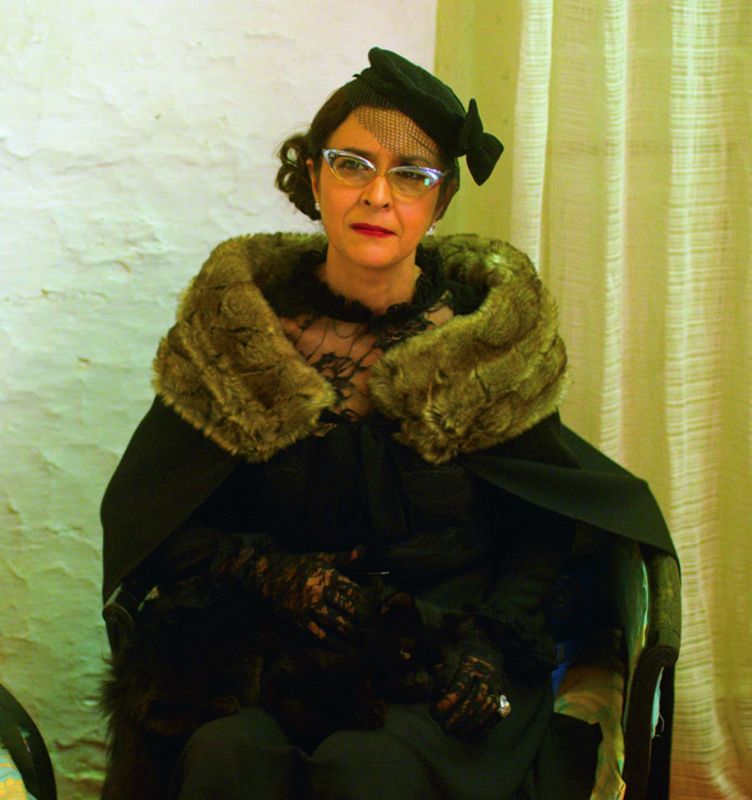 Shernaz Patel as the witch

Padma Bhushan awardee Ruskin Bond is known for his short stories and other forms of literature for children and has been widely considered as India’s favourite children’s author. “Ruskin Bond is a national treasure and I cannot think of a better occasion than Children’s Day to release The Black Cat. I strongly believe the film will appeal to younger audiences as well as adults. The Black Cat has been made with utmost love and care, and I am extremely excited to share the film with everyone on November 14. I dedicate the film to Tom Alter,” says Saikia.